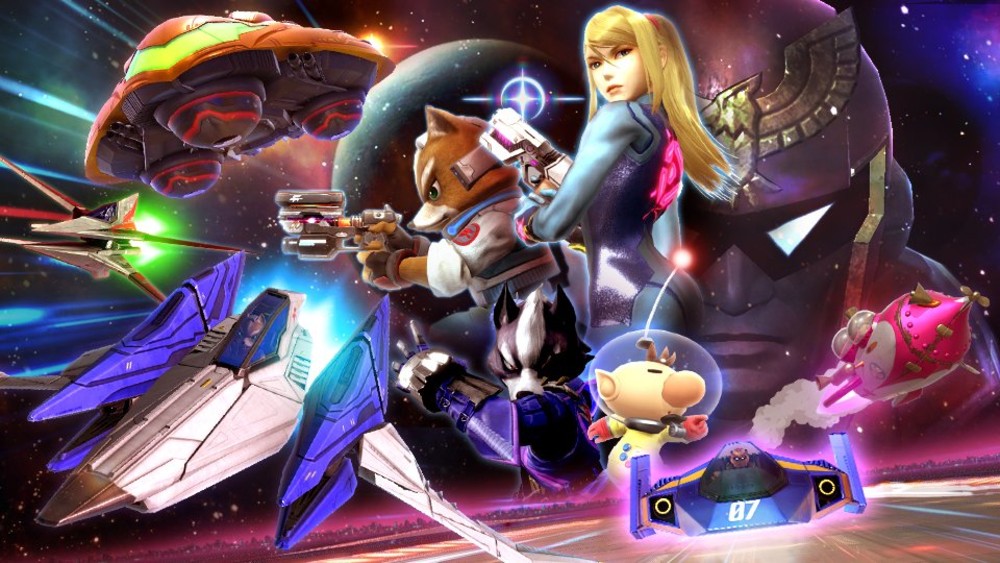 Another week, another Smash Ultimate event.

This time around the crew is a bit more intriguing though, as the event centers around “Ace Pilots.” It’ll be held from Friday through Sunday, with the stipulation that “only pilots” are able to participate, focusing on levels with vehicles. Fox, Samus, Olimar and Captain Falcon (with their rides) are all on display in the key art.

So Metroid Prime 4 is in production and there are rumors that a new Pikmin game is coming to Switch. Where does that leave F-Zero and Star Fox? High and dry. Star Fox‘s Wii U experiment was considered a failure by many (I mostly enjoyed it), and F-Zero has been dormant for a long, long while.

What are the odds of the three unannounced IPs getting a game eventually? Pretty decent, I think. Nintendo is known to drag out their old properties from time and time and completely reinvent them: now that misguided attempt to not give people what they want might fail, but it could happen before the series goes back on ice again!