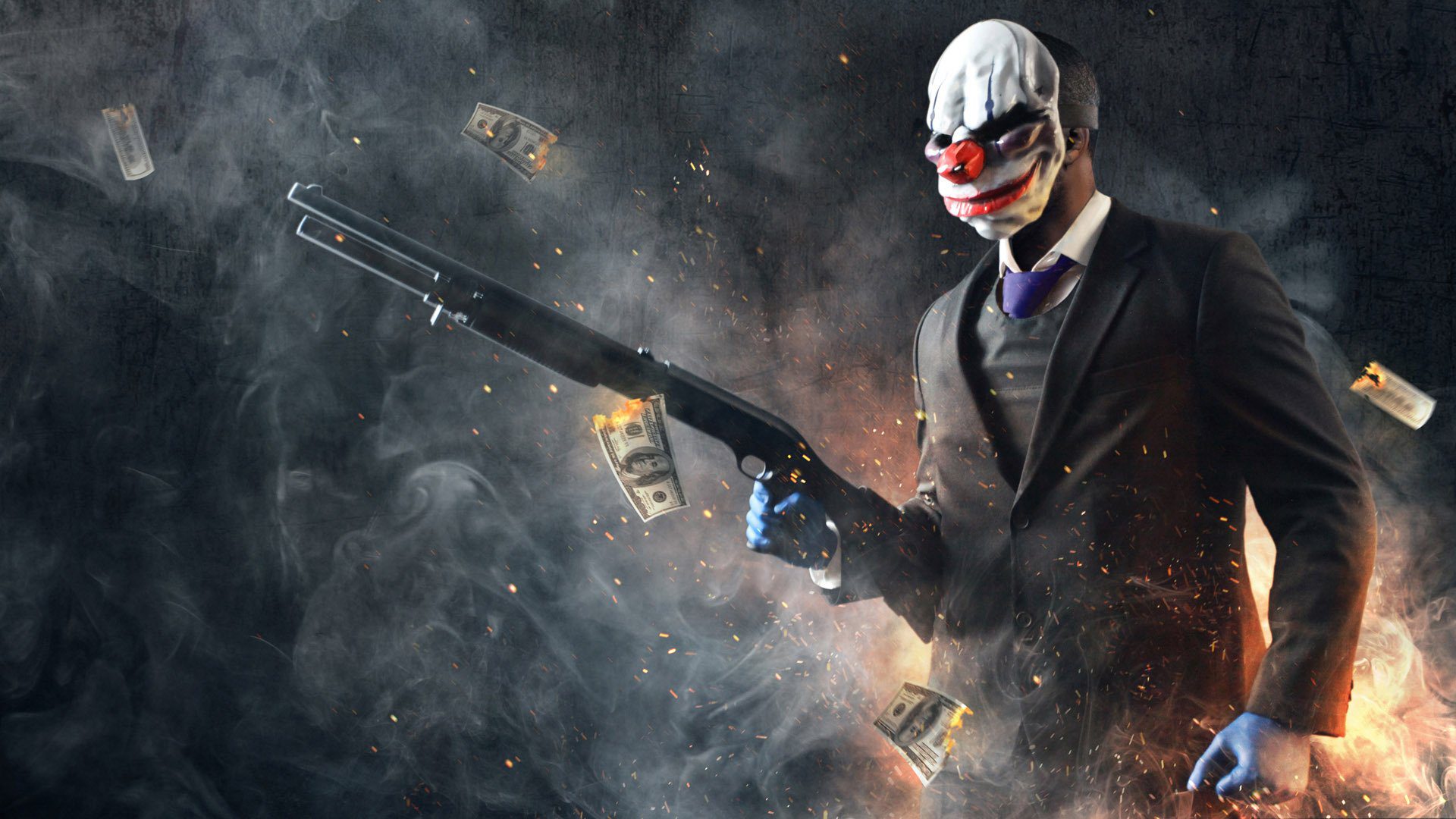 Payday 3 really needs to work out. If it doesn’t, Starbreeze’s years-long struggle to survive will probably end in tragedy.

The decline of Starbreeze has been well-documented at this point. A liquidity shortfall, organizational reconstruction, layoffs, some offloaded assets (like publishing rights and development studios) — it has been a trying couple of years for the Swedish publisher.

That’s why it’s impossible (or at least negligent) to talk about Payday 3 without mentioning the stakes. But, Payday 2 was — and still is — so successful that Starbreeze secured funding for Payday 3‘s development without the need to rush it out the door. In fact, this is the first official update about Payday 3 in a long time:

There’s sort of a lot to glean from that tweet. Payday 3 is still in the design phase meaning that developer Overkill’s production hasn’t yet ramped up on it. Things are still very conceptual as Overkill works out the foundation. Previous estimates had pegged Payday 3 for launch in 2022 or 2023, so the timeline seems about right.

Also of note, Payday 3 is moving to Unreal Engine — although it’s not mentioned whether Overkill is working with UE4 or UE5. This marks a significant departure for the series, as Payday 2 runs on the proprietary Diesel 2.0 engine. There’s no explanation given for the switch — and this is entirely armchair analysis — but it might be partially so that contracted developers have an easier time with the tools they need to build the game.

Starbreeze’s docket of upcoming games pretty much reads as: Payday: Crime War (mobile) and Payday 3. The mobile one may find a whole bunch of success and that’d be nice, but everyone knows that Payday 3 has to be the bread winner. It’s not like Starbreeze has a vault full of cash to play around with.