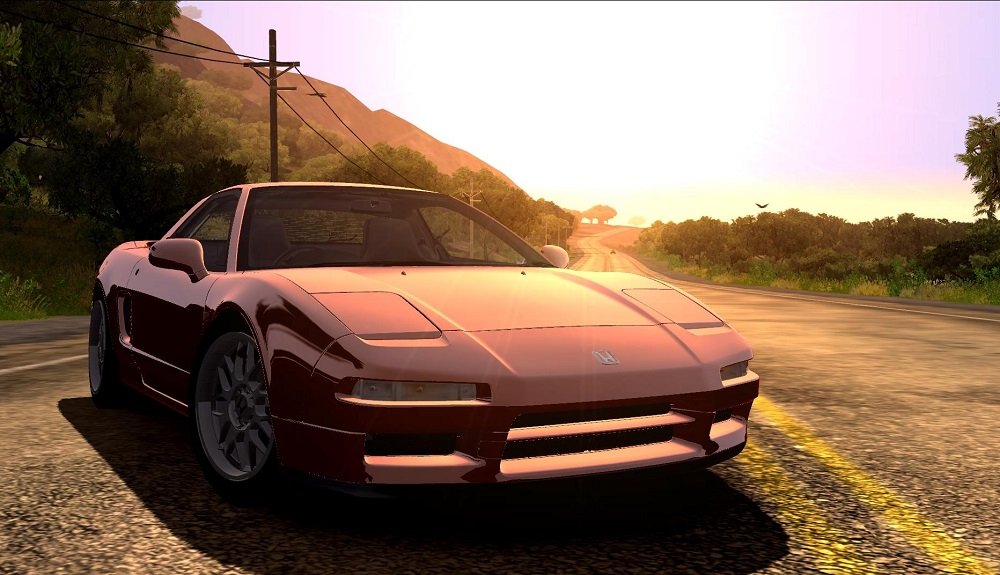 Getting in gear for a grand comeback

Nacon (formerly BigBen Interactive) is teasing a new entry in the legendary driving simulator series Test Drive, to be revealed tomorrow, July 7. The new game is expected to be premiered during the “Nacon Connect” presentation, showcasing upcoming products from the gaming/peripheral developer.

Beginning as far back as 1987, Test Drive was the first racing franchise to focus on realism over speed and arcade action, making the series a forerunner to genre giants such as Gran Turismo. The most recent release was 2012’s Test Drive: Ferrari Racing Legends, so it’s been some wait for fans of this high-speed franchise. While there are no details pertaining to the new title, it will likely be the previously hinted third entry in the Test Drive: Unlimited sub-series, currently in development at French studio Kylotonn.

The Nacon Connect presentation will go live tomorrow, July 7, at 10:00 PT / 13:00 ET / 18:00 BST. Also expected to make an appearance are Werewolf: The Apocalypse – Earthblood and the next title from GreedFall developer Spiders. You can check out the news over on the official Nacon YouTube and Twitch channels.