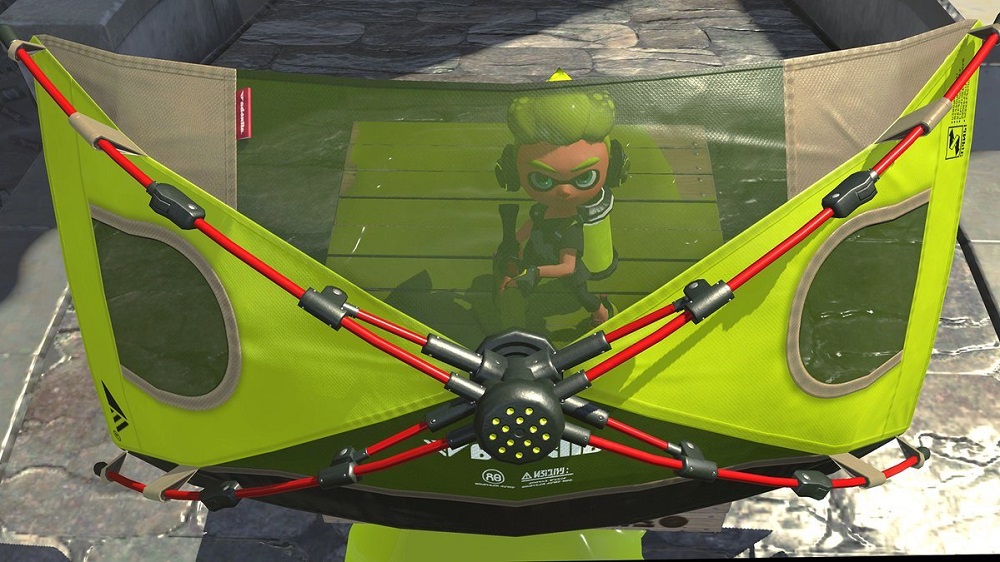 Reinhardt would be proud

It’s the weekend, which means Nintendo have a new weapon for all use crazy squid-kids to utilise in multi-coloured arena shooter Splatoon 2.

This week, as opposed to the usual “classic” weapon, players can get their mitts on an all-new device. The Tenta-Brella, first revealed during the Nintendo Direct earlier this month, is a mammoth-sized shield capable of protecting multiple team-members from barrages of ink-attacks.

If that isn’t enough, it still comes with the shotgun-like power of the typical Brella, making it an excellent front-line weapon for your team assaults. The Tenta Brella is equipped with a Squid Beakon sub and a Bubble Blower special.

The Tenta Brella will be made available for Splatoon 2 September 30, that’s tomorrow!