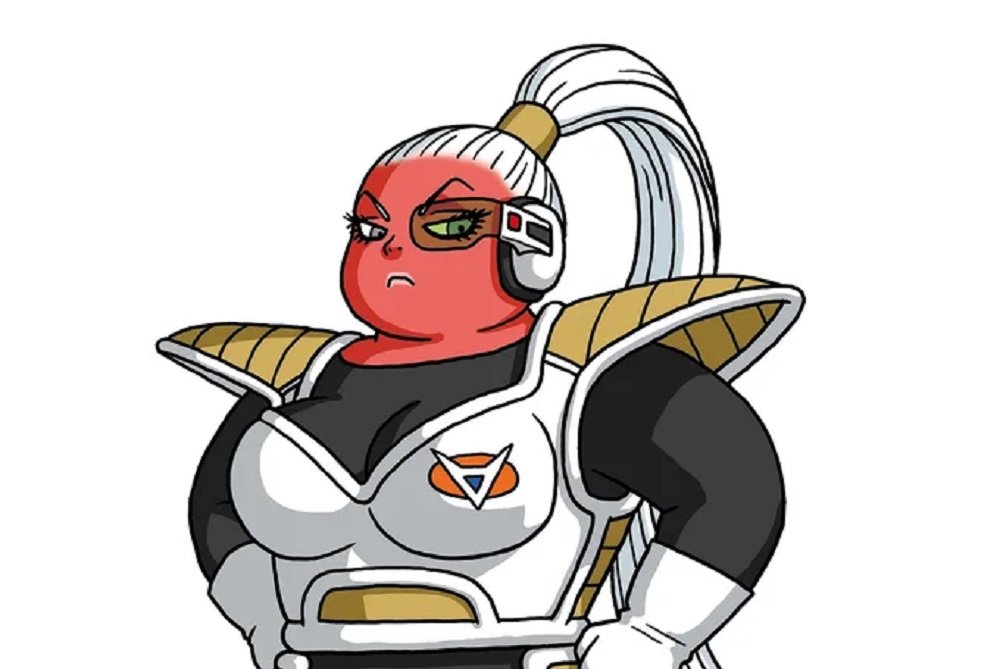 New gal’s got time for foolin’ around

Bandai Namco revealed an all-new Dragon Ball Z character, who will be making their franchise debut in the upcoming release Dragon Ball Z: Kakarot. Allow me to introduce you to Bonyu, designed by franchise creator Akira Toriyama.

Currently, Bandai Namco is remaining tight-lipped on Bonyu’s powers, allegiances and backstory. We do know that she was originally the sixth member of DBZ‘s notorious Ginyu Force, and will feature in an important backstory in Kakarot. Hopefully we’ll find out more about Bonyu’s time with Ginyu Force (with rumours suggesting she left because she couldn’t stand all the posing. No, really) in the upcoming action RPG. 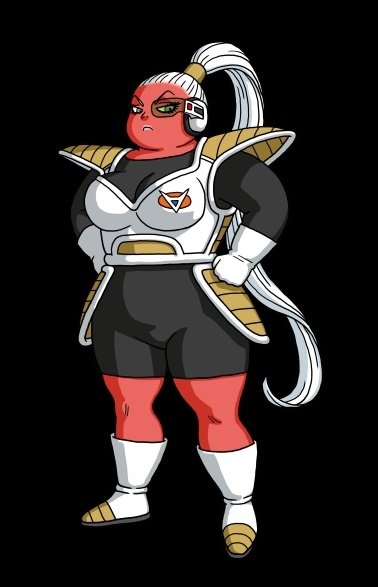