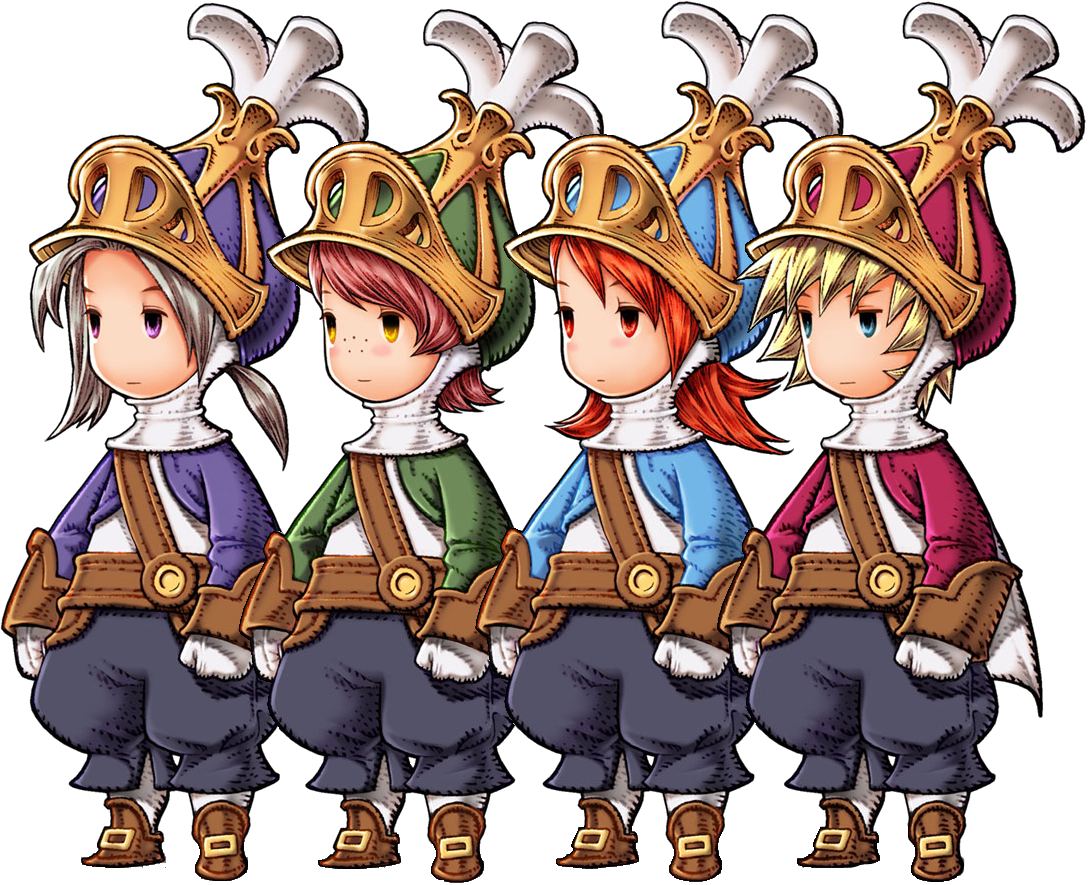 You didn’t think I’d miss the next Dissidia Final Fantasy Arcade video just because it was the weekend, did you?

Following up the Warrior of Light and Firion, here’s the classic Onion Knight. Hailing from Final Fantasy III, this guy has gotten a pretty big makeover in the past for recent titles, and of course, we get another look at a gorgeous level.

I’m really digging this series off of a portable and onto proper hardware. Let’s hope that Square Enix’s potential plans for a PS4 port come through. For reference, they’ve  mentioned that it was a possibility, but not until the arcade version shipped.