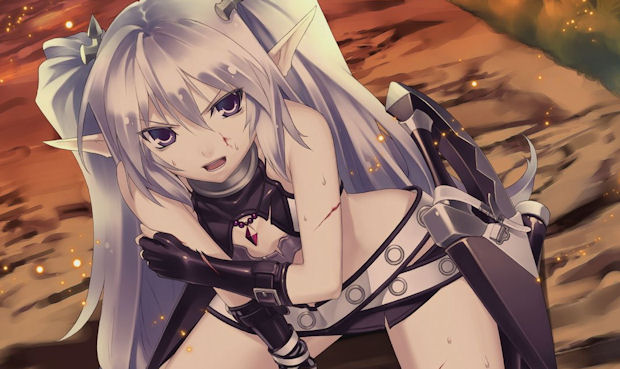 Looking to download Record of Agarest War from the PlayStation Network? Make sure you have some hard-drive space available, because this one’s a whopper! The downloadable strategy RPG, originally a full retail title, will chomp up ten gigs of your HDD according to the game’s North American publisher Asksys Games. Wow.

“I asked around, and it looks like the final size is going to be somewhere around 8-10 gigs,” says an Aksys forum administrator. “It sounds like a lot, I know, but I’ve been downloading the debug ROMs at home to take the load off our office internet, and they only take a few hours–I usually start them when I leave for work, and they’re done by lunch.”

The PSN version will include extra content over its retail counterpart, so don’t think too hard about importing a physical copy. The game is also heading to Europe on the Xbox 360 as a disc.