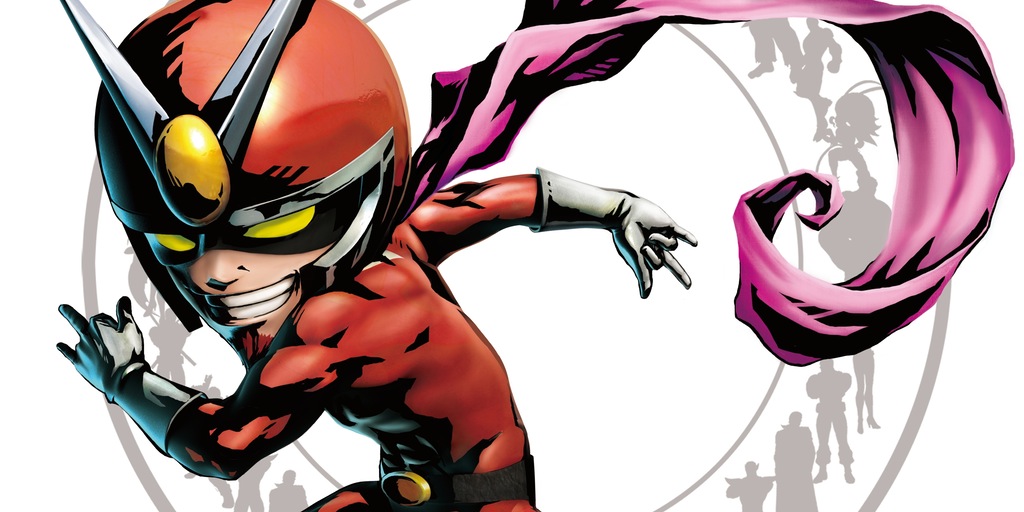 [When we at the community team first conceived of this month’s bloggers wanted, I immediately thought of Viewtiful Joe. Fortunately/Unfortunately, Zalno beat me to the punch! But hey, Zalno does a fine job going over every detail as to what made Viewtiful Joe‘s first two games amazing and how soul crushingly depressing it is that VJ3 may never come. Both Zalno and I know that Viewtiful Joe is awesome. So you should know it too! ~Strider]

Do you recall where you were when Capcom unceremoniously cancelled Mega Man Legends 3 and effectively ended the entire Mega Man franchise? I distinctly remember that fateful summer in 2011. I saw the headlines on various news websites, the comment sections ablaze with people wanting the Capcom CEO’s head on a pike.

Fans were furious that a long-awaited sequel to one of their favorite Mega Man spin-off series was killed in development, and remains a sore spot for fans to this day. Myself? I just pointed at the non-existent Viewtiful Joe 3 and shouted “Welcome to my world, motherfuckers!” 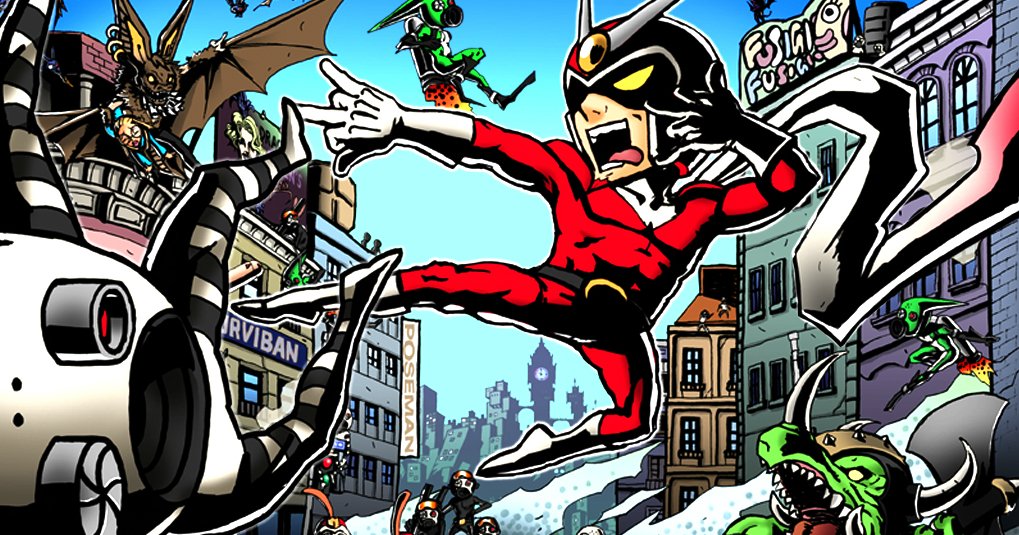 Viewtiful Joe 3 is my Beyond Good & Evil 2. My Half-Life 3. It’s one of my favorite game franchises to ever come out of Capcom that ended way too soon. I know they can make it if they want to and I’ll keep bitching at them until they do. People cry about the Mega Man franchise being essentially dead, but at least that franchise had 10 main games, a fuckload of spin-off franchises and games, and a bunch of TV shows and comics before Capcom pulled the plug on that stagnant cow, and even then Capcom’s still making merchandise and re-releases for their legacy games. All Viewtiful Joe got were two games, a Smash clone, a handheld spin-off, and a weird anime series. But I’m getting ahead of myself.

Viewtiful Joe is one of the more interesting creations to come out of Team Clover. It was one of the Capcom Five that were exclusive to the Gamecube before it was ported over to the PS2. It’s a cell-shaded side-scrolling platformer/beat‘em up where you play as a tokusatsu superhero fighting through movie sets with time-based movie powers. It also has a fantastic sense of humor and a memorable cast of characters. It’s pretty much one of my favorite games ever. I love cell-shaded games, I love tokusatsu stuff like Kamen Rider and Power Rangers, I like side-scrolling games and I like using time-manipulation to my advantage. But what I love the most are the characters. 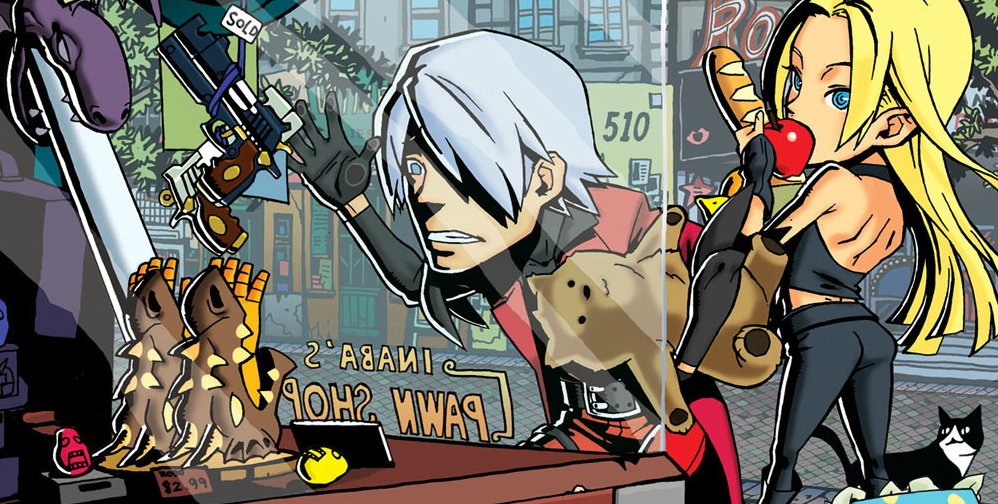 In the first game, Viewtiful Joe, you play as Joe. He’s a movie nerd who has to rescue his girlfriend Silvia after the villain from the movie they were watching reaches out of the screen and kidnaps her while they’re on their date. After getting pulled into the movies himself, he meets his idol Captain Blue. Blue gives Joe the power to transform into a superhero like himself and to manipulate time, which comes in the form of speeding it up, slowing it down, and zooming in. You proceed to use these powers to lay the smack down on a series of memorable bosses, including a green rhino thing with an ax named Hulk Davidson, a shark-man in scuba gear named Gran Bruce, a metrosexual bat-person named Charles the Third, and the “rival” character/walking Devil May Cry reference Alastor. What’s more, if you beat the story mode on different difficulties, you can replay it as Silvia, Captain Blue, and Alastor, each with their own bizarre story lines. Hell, in the PS2 version, you could play as Dante from Devil May Cry.

Viewtiful Joe 2 was more or less the same as the first game, but with the added twist of being able to switch between Viewtiful Joe and his partner Sexy Silvia. She wasn’t just a copy of Joe like in the first game, though. Now she had a blaster and her own VFX Power that triples the damage she gives/takes. The plot continues where the first game left off, with Captain Blue having been turned into a Rainbow Oscar and captured by the Black Emperor. Now, with the help of Joe’s father Jet in the real world, Joe and Silvia need to recover the seven Rainbow Oscars and restore Movieland’s power of the happy ending.

Here’s where things take a turn for the infuriating as I spoil the ending. I’d ask you to turn away if you haven’t beaten Viewtiful Joe 2 yet, but it’s been over a decade since it was released. After Joe’s father is revealed as Black Emperor and defeated, everything seems like it’ll be wrapped up.

But then, a large castle appears in the background and the main characters explain that there’s one last major threat to face. This bad guy is also linked to the Black Film and the Black V-Watch. With that, the game ended on a cliff-hanger for a potential Viewtiful Joe 3. It was like the end of Banjo-Tooie where Gruntilda all but promised a Banjo-Kazooie 3, but at least in that case, she didn’t promise to tie up all the loose ends with the plot in the next game.

So with that, I was excited for the prospect of a Viewtiful Joe 3. I was ready to explore that awesome-looking castle, fight all sorts of crazy bosses, meet new characters, and find out about the secrets of the Black Film and the Black V-Watch. But, we never got Viewtiful Joe 3. Not a proper one, anyways. Instead, we got two spin off-games. One of them was Viewtiful Joe: Double Trouble on the DS.

It was a spin-off story largely unrelated to the first two games that took place not in the world of movies called Movieland, but in a theme park in the real world called… Movieland. Totally not confusing! I admit to having not finished the game all the way through, as I was kind of turned off by the touch-screen gimmicks and got bored with the story. The other game was Viewtiful Joe: Red Hot Rumble, a Smash Bros. clone that series director and possible bug-man Hideki Kamiya had nothing to do with. It had more to do with the anime series than the first two games.

Oh yeah! As I mentioned before, Viewtiful Joe got an anime adaptation. This was during that period of time in the early to mid-2000s where a bunch of game series got anime adaptations, whether they were well known or not. It wasn’t exactly faithful to the source material.

The show added a sidekick for Joe named Captain Blue Jr., who was basically the show’s Scrappy. They also heavily changed Alastor’s character to make him a more competent rival to Joe, making him more cool-headed and reserved, which ran counter to his status in the games as kind of a joke rival. Unfortunately, only the first season of the series was ever dubbed and brought over to the states. Season 2, which was an adaptation of the second game, would sadly never leave Japan.

Still, I kept my hopes up for a Viewtiful Joe 3 being made. But that game never came. See, while the likes of Viewtiful Joe and Okami were critical successes, that didn’t exactly translate to sales. My purchasing of the first two games used and renting the spin-off games didn’t exactly help. Thus, Capcom decided to shutter Clover Studios in 2007 with the intent on bringing the team members back into Capcom’s internal studios. 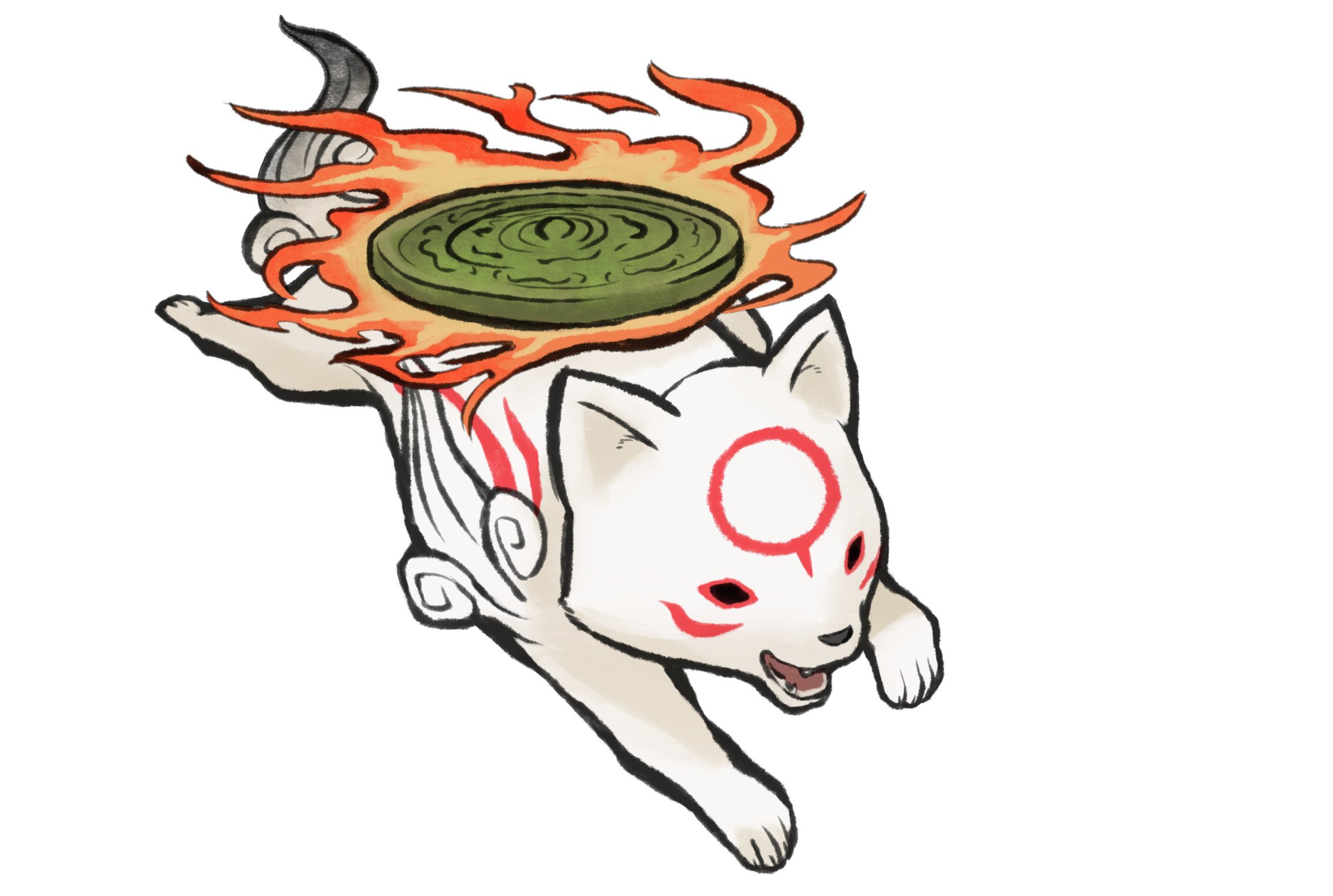 But the guys at Clover weren’t having any of that, as several of their key staff went off to form PlatinumGames, where they would continue to make awesome games like Bayonetta, The Wonderful 101, Metal Gear Solid: Rising, Transformers: Devastation, and more. I’m not saying I’m ungrateful for Kamiya forming his own studio and helping create these awesome games. If anything, it’s probably one of the best things to happen in the game industry. But man, was it a real kick in the balls for Viewtiful Joe fans like myself.

To add salt to the wound a few years later, Capcom went ahead and made Okamiden, a sequel to Okami for the DS. This was well after PlatinumGames was established and was made without Hideki Kamiya’s input. Capcom is absolutely capable of making a Viewtiful Joe 3, yet they still refuse to make a Viewtiful Joe 3, or do anything with the franchise whatsoever. Kamiya has stated multiple times that he would like to make Viewtiful Joe 3.

Heck, he didn’t even want to make Bayonetta 2 before he made Viewtiful Joe 3. And yet, Bayonetta 2 exists while Viewtiful Joe 3 doesn’t. The most Capcom has done with Joe since then is put him in Tatsunoko vs. Capcom and Marvel vs. Capcom 3, as well as letting Archie Comics use him and Silvia in their Mega Man/Sonic comic crossover series Worlds Unite. 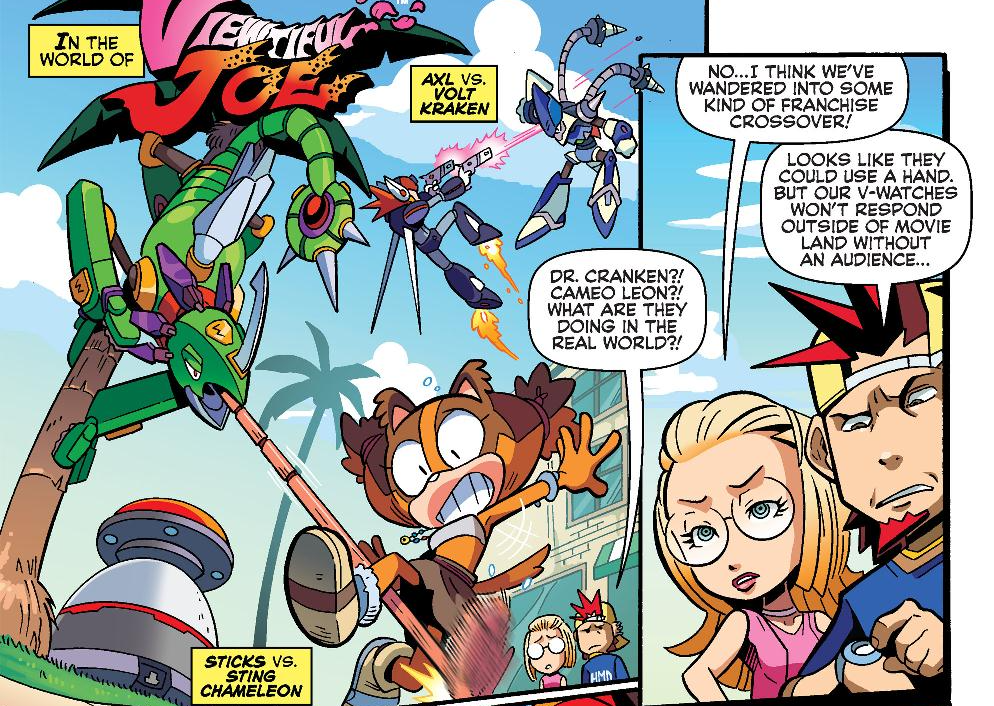 Capcom recently stated that they’re “going all out” in the next fiscal year, which likely means more re-releases. So realistically, the most I can hope for out of the Viewtiful Joe series from Capcom is an HD re-release of the first two games on modern consoles and PC. It would be a nice way for old fans like myself to show Capcom that we’re still interested in this franchise, while also exposing potential new audiences to it.

It’d be a day-one purchase from me, so long as Capcom doesn’t fuck up the ports. And who knows? Maybe if enough people buy the hypothetical Viewtiful Joe HD Collection, maybe that would convince Capcom to finally give us a Viewtiful Joe 3, preferably by teaming up with PlatinumGames. And maybe then, after making this dream come true, they can finally collapse in on itself after pissing away its talent and burning its fan base for the last several years.

Not that I’m bitter, or anything…