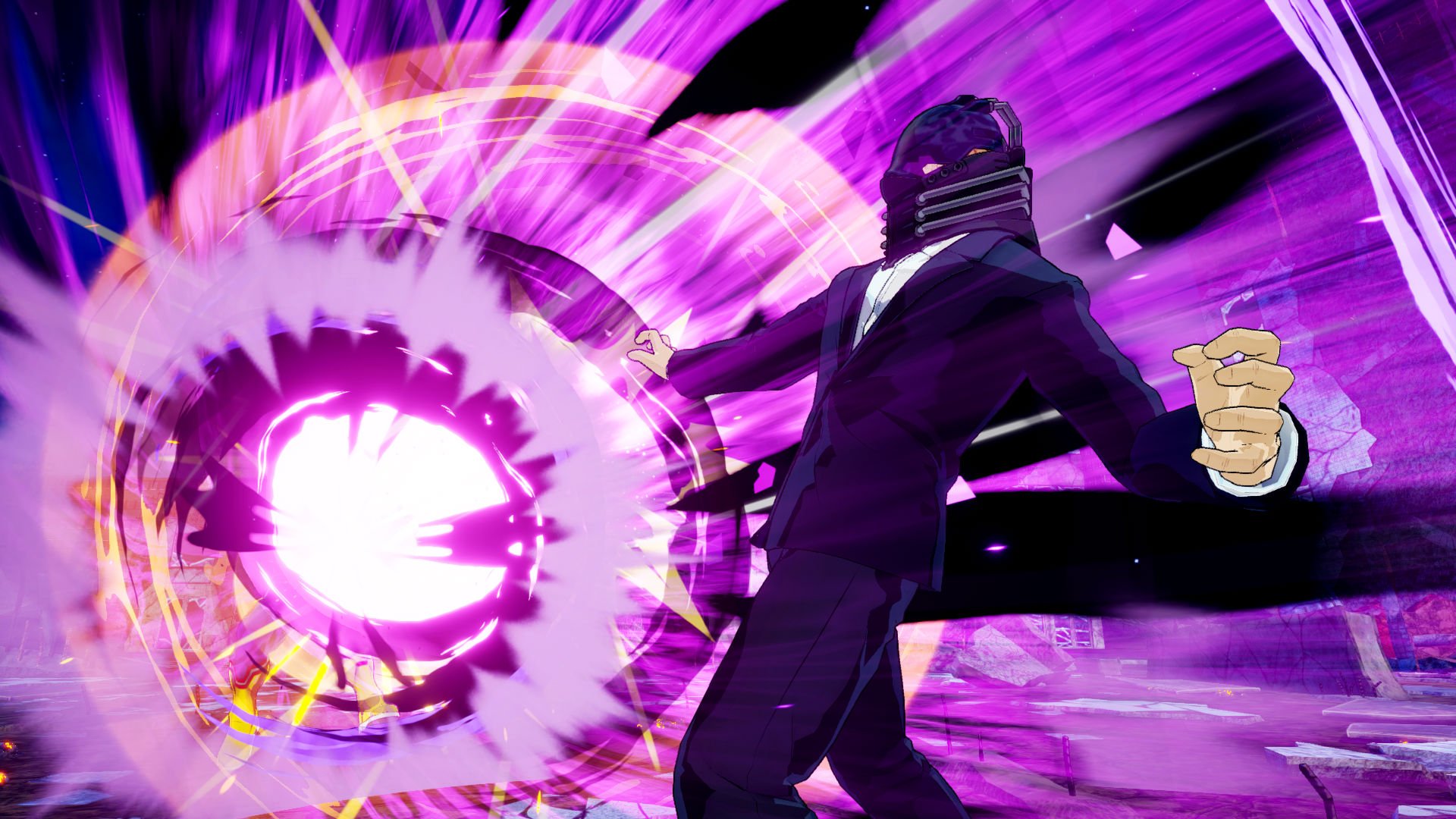 If you haven’t watched My Hero Academia yet you should probably change that. It’s endearing right at the get-go and contains an appealing mix of action and comedy, which naturally means that it’s getting a fighting game adaptation.

Publisher Bandai Namco just revealed that the big villain All for One will be playable, teasing a confrontation between him and his superhero counterpart, All Might. They also note that every character will sport an EX Plus Ultra move that essentially functions as an ultimate attack. Because of the way superpowers work in Academia‘s universe (they’re called “quirks”) expect some of the fighters to be a bit more unconventional.

My Hero Academia: One’s Justice (which is often just shorted to “My Hero One’s Justice”) will launch this month on August 23 in Japan, and later in the year on October 26 in the west.