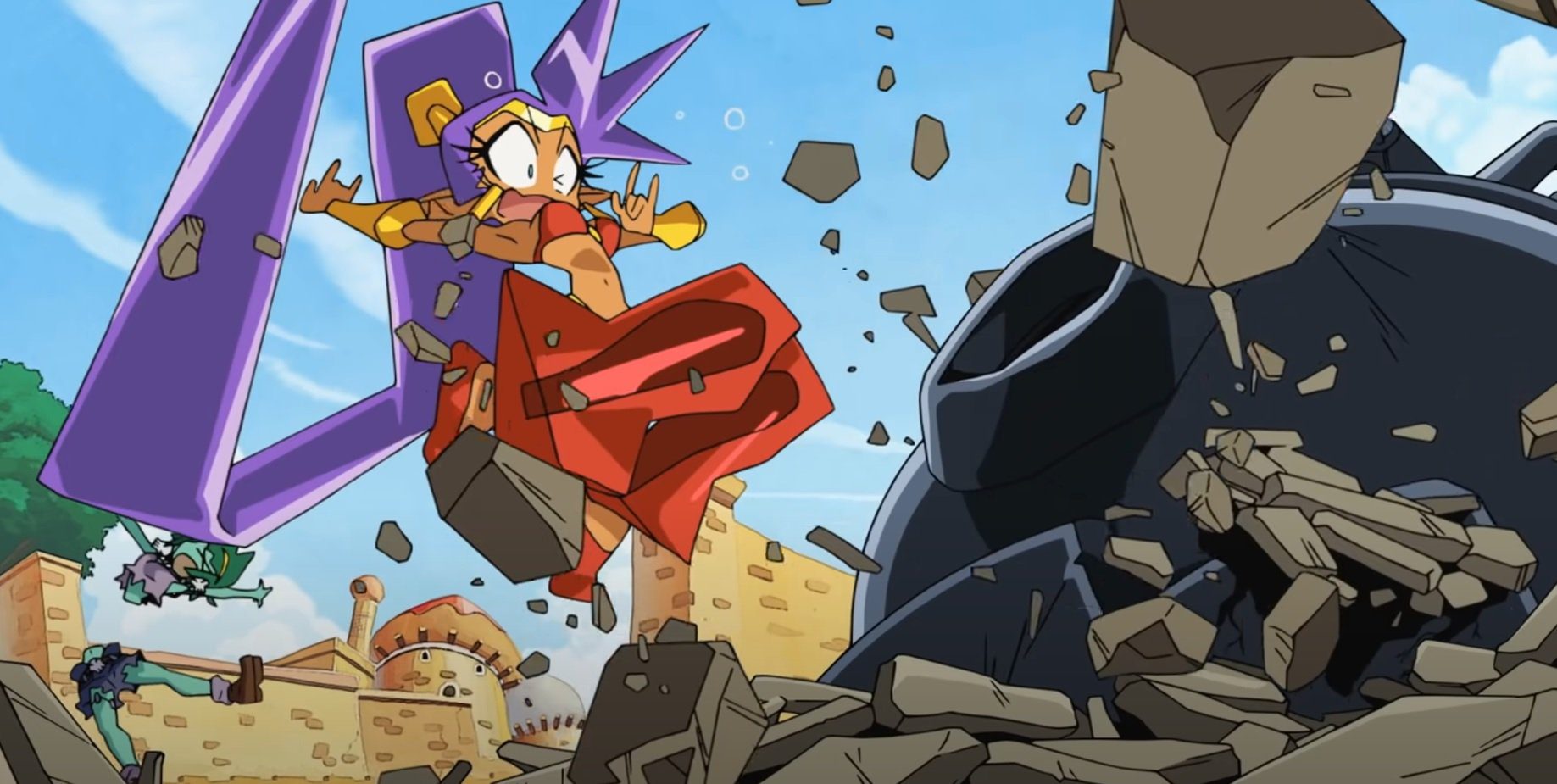 Two out of five only appeared recently

The Switch just turned four this past year, which means that it has quite a hefty amount of history already.

It’s hard to believe that it’s been around that long, but publishers have been drawn to it like a prospector to a gold mine: as evidenced by the 30-40 games that flood the eShop each and every week. Also, if there’s a game that can possibly be ported to it, it probably exists.

That list is growing all the time, and now it includes all five Shantae games throughout WayForward history. With the original hitting Switch just yesterday, the catalog is complete.

With today’s release of the original Shantae in the Switch eShop, all five Shantae games are available on a single system for the first time ever! Check out this trailer to celebrate the occasion! https://t.co/H7tlUVBJ47 pic.twitter.com/eZ8dwO3SFk

Half-Genie Hero and Seven Sirens were relatively easy to port to Switch as WayForward made a point to bring both of those to pretty much every platform under the sun: even Vita for the former and mobile for the latter.

Pirate’s Curse was always sort of a shoo-in too, given that it originally arrived on 3DS and Wii U before any other platform. But Risky’s Revenge took quite some time to hit Switch, with a port only arriving in October of last year. And the first Shantae is easily the most elusive, given that it’s only been hosted on two platforms before this week: Game Boy Color and 3DS.

I love replaying a series from start to finish, and now it’s even easier with Shantae, without having to dig out another portable.