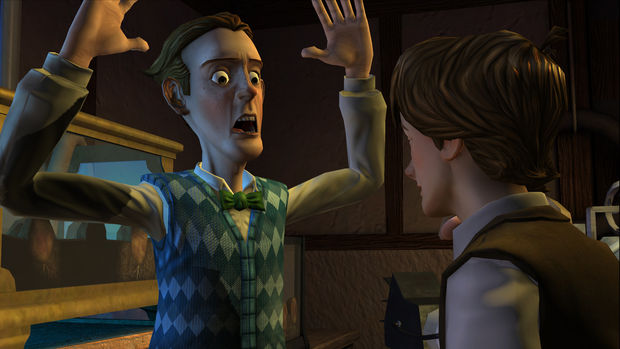 The Back to the Future games from Telltale were rather decent, though I will admit to being less than thrilled by some of the writing decisions made. It’s still one of the best episodic adventure series from the team and now you can get it dirt cheap for your iPad. The “Complete Your Collection” sale promotion has made certain of that, dropping individual episodes down to $3 each on the App Store.

So, for fifteen smackers, you’ll can buy the whole thing. That’s not a bad deal. The promotion only runs until September 30th, so get in there quick.