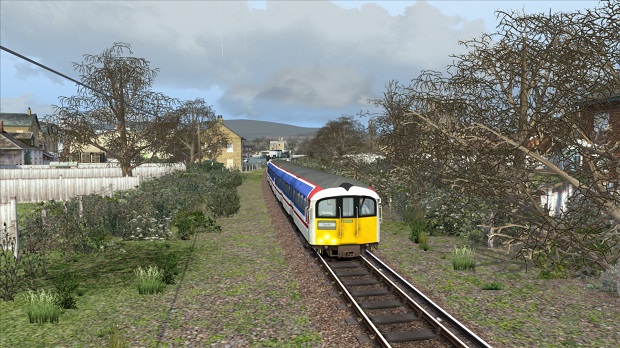 I’ve taken the same train route back and forth from my house to Glasgow since I was 16. I’ve spent a fair chunk of my life on a train but despite this, I’ve never seen the appeal in the Train Simulator franchise. The upcoming Train Simulator 2013 might change this.

The game is boasting a “Career System” which will score your driving and post to global leaderboards, and sounds kinda interesting to someone who always viewed these games as just for mucking around with. Train Simulator 2013 will also boast a Steam Workshop download mission centre and you know there’s going to be a tonne of DLC for the game. Maybe even involving zombies.

For those of you that own Train Simulator 2012 there’s the good news that your copy of the game will be upgraded include 2013’s new features but without the new trains and routes. I can already feel my finger hovering over the buy button. Train Simulator 2013 has a 10% discount on pre-purchases until its release on September 20th and will cost you £17.99/$26.99.