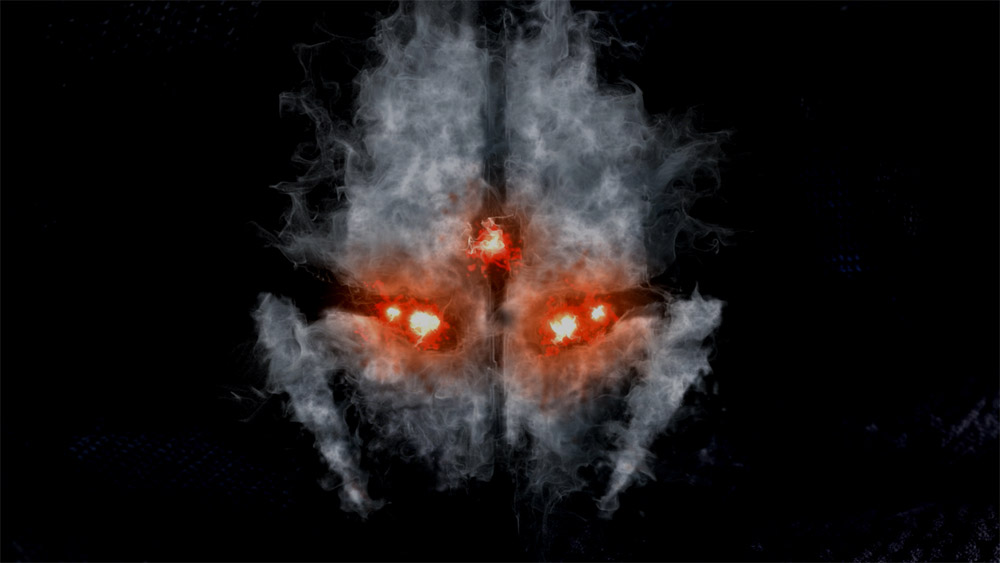 Now you’ve got my attention

[Update: Official trailer added. Extinction is described as a “1-4 player cooperative game mode featuring a unique blend of fast-paced survival action, FPS base defense, scavenging and class leveling.” Get to the chopper.]

I’ve always found Treyarch’s Zombies mode to be a fun bonus for the studio’s otherwise fairly serious Call of Duty games and have longed for Infinity Ward to offer something similar in its titles. Seems we may be getting exactly that in Call of Duty: Ghosts if an image of a loading screen for “Extinction” (shown below for the spoiler averse) is to be believed.

Aliens? Yeah, looks like it. There’s been an official teaser that matches the design of the creature as well as achievements for Ghosts that reference the mode. Neat. I’d assume we’ll hear more from Infinity Ward leading up to launch but, if not, that’s only a week off.