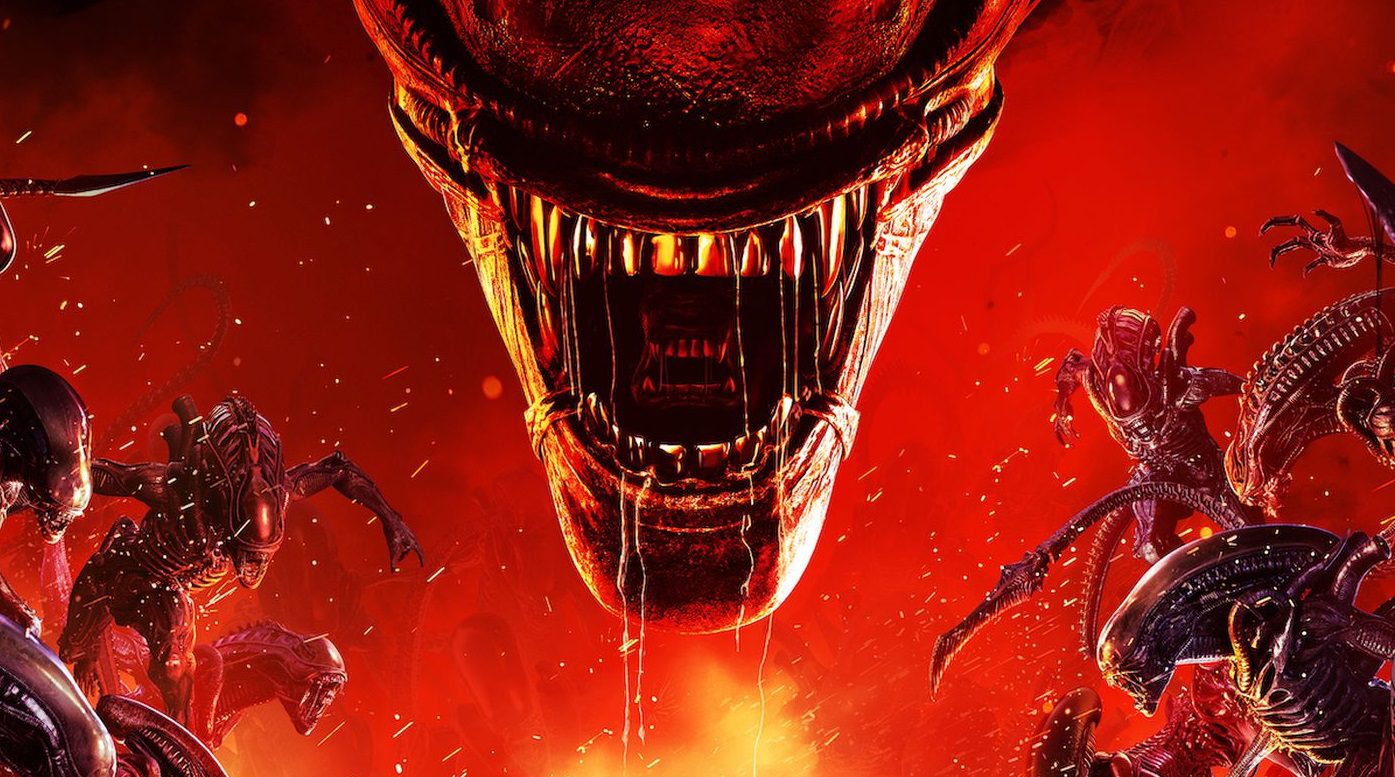 Somebody wake up Hicks

Stop your grinnin’ and drop your linen, Cold Iron Studios has announced that its upcoming multiplayer title Aliens: Fireteam Elite will be touching down on PlayStation, Xbox, and PC platforms on August 24. The developer released a new trailer to accompany the news.

Set two decades after the events of FOX’s movie franchise, Aliens: Fireteam Elite will allow teams of three players to fight it out against extra-terrestrial nasties, as well as the synthetic agents of capitalist dogs Weyland-Yutani. Players can jump into four original story campaigns, and even create and customize their own marine. If they don’t include the parts for a bootleg Pvt. Vasquez or Dr. Elizabeth Shaw, I’m out.

Despite sporting the indomitable Alien brand, Aliens: Fireteam Elite still seems a little bit shrouded. The latest trailer doesn’t show a whole lot of pure gameplay, and details remain a little scanty. The visual style and atmosphere appear to be in check, however, with the effectively scary sights and sounds of the terrifying Xenomorph army. As fans well know, the Alien franchise may well be the most dice-roll licensed gaming franchise in history, but here’s to hoping that Aliens: Fireteam Elite will get the pulse-rifles racing come summer.