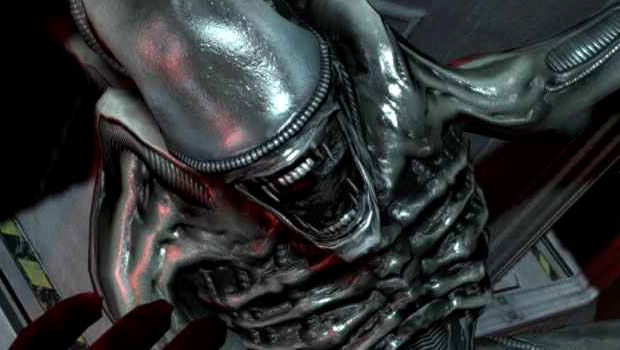 Our own editor-in-chief has pointed out a rather dismal irony — Aliens: Colonial Marines has become the new Duke Nukem Forever, despite being developed by the guys who brought Duke back. Gearbox Software boss Randy Pitchford has said that the game won’t be out in 2011. At this rate, we’ll be lucky to ever see it.

The game was first planned for a 2009 release, but we’ve seen a tiny sliver of screens and nothing else since then. The game’s been pushed back while Gearbox bumps it down in favor of Borderlands 2 and Duke Nukem Forever, and this latest pretty much confirms that the game is the lowest priority for the studio.

I was excited for the game when it was first announced, but I think I’m going to stop caring. Even if it ever does get released, a game with nothing to say for itself after almost three years is rarely ever very good. I’m one of the biggest Aliens fans you could find in games media, and I’m done with this.