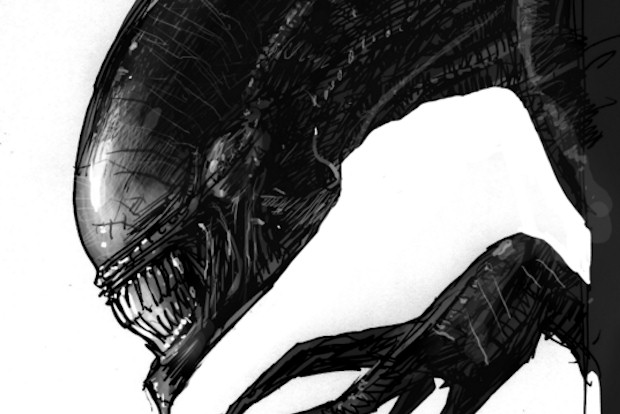 It’s time for our usual check-in with Gearbox and the status of Aliens: Colonial Marines. The title was nowhere to be seen at E3, but Gearbox’s Randy Pitchford has confirmed that the game is still not dead, despite publisher Sega putting all its weight behind Aliens vs. Predator and Gearbox hard at work on Borderlands.

In addition, the rumored Aliens DS game has been confirmed, although Gearbox won’t be working on it. Despite original rumors suggesting the game was canceled, a portable version should be coming from Wayforward in 2010, around the same time as the console version.

When Colette and Dale visited Wayforward during E3, the studio seemed to be sniggering about the leaked video and hinted very strongly that they knew something was up. Glad to see it finally confirmed, because that game is looking really fun.