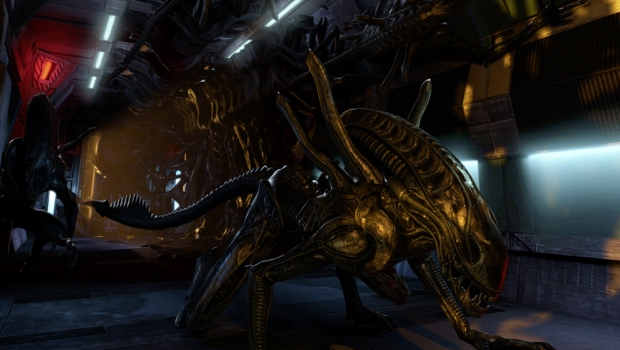 According to the official site for Aliens: Colonial Marines, Gearbox’s take on the Xenomorph-flavored franchise has been pushed back from Spring to Fall. Or rather, that’s what the site used to say. After CVG got a no-comment from SEGA, the site went back to saying Spring.

The publisher is keeping tight-lipped on a release date, but the date change was certainly auspicious. The fact it’s reverted back just makes it downright strange.

In any case, Spring always seemed rather ambitious considering so little has been seen of the game since it was shown at E3 last year. Hopefully we see more soon. I hate it when projects go silent — always a worrying sign.