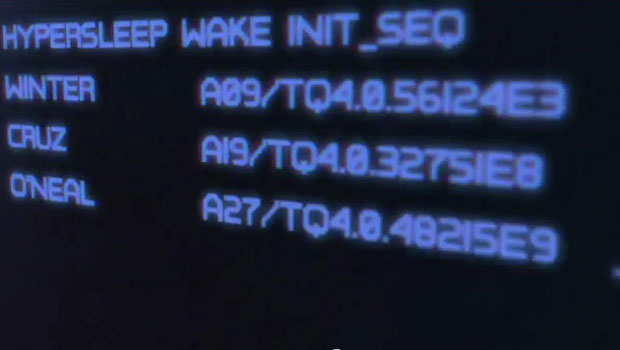 Here we go: just hours after I couldn’t lie to you any longer about Aliens: Colonial Marines and E3, Sega has spilled its guts.

The Gearbox-developed shooter is now on track for a spring 2012 release, and will rear its head at E3 next week. Colonial Marines has players boarding the abandoned U.S.S. Sulaco as part of the United States Colonial Marines crew. Sega and Gearbox are promising “unspeakable horrors” and “authentic environments,” like the surface of LV-426 and Hadley’s Hope. Because nothing is more authentic than a moon that’s home to parasitic aliens called Xenomorphs.

As I said earlier (when Sega sent me a freakin’ gun in the mail), we’ll have more on Aliens: Colonial Marines next week from E3.