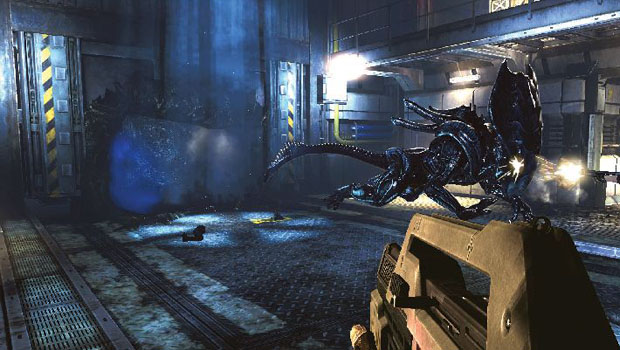 The former could have stayed off

All of the worrying was for nothing it seems, because both games have re-appeared on Steam. In other Alien-related news, go ahead and check out Isolation during the next Steam sale — you won’t regret it.

You will regret Colonial Marines.