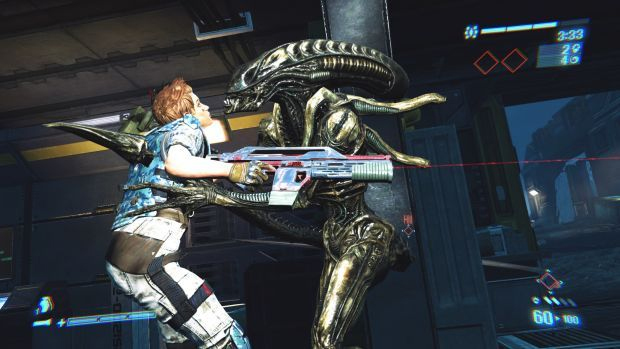 As many as 25 people have been let go

TimeGate Studios, one of the development teams that worked on the poorly received Aliens: Colonial Marines, has had some of its staff laid off according to Polygon. The development of the game, its reception, and the story of just what the hell happened has all been quite the mess, and this is definitely more sad news.

The president of the studio, Adel Chaveleh, had this to say to Polygon:

“Today, we had to make the difficult decision to let go of some great game developers. This is never easy, and we’re doing all we can to assist those developers affected. TimeGate is preparing, as is the entire industry, for the transition to next-generation consoles and new business models. As part of this reinvention, all projects and strategic initiatives continue to move forward at the studio.”

TimeGate also worked on the Section 8 and the F.E.A.R. series, so we can easily say that there are definitely a talented lot out there that no longer have a job. Sources told Polygon that as many as 25 people have been let go. I hope they can all find work somewhere else soon.