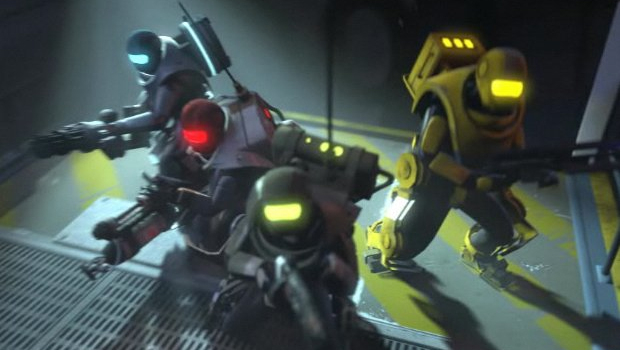 Valve has announced that the free, squad shooter Alien Swarm has received an update. A new “Onslaught” mode adds an AI Director for players to contend with. That means there will be swarms of aliens spawning in based on whatever mad science they’ve devised and the mode works with any of the game’s difficulty settings.

Speaking of difficulty settings, that’s the next big part of the update. “Brutal” difficulty is now available to play and Valve claims that nobody on the Alien Swarm team has completed a mission on the setting. On top of that, there’s now a “Hardcore Friendly Fire” option which ups the penalty for not keeping your teams firing lines clear.