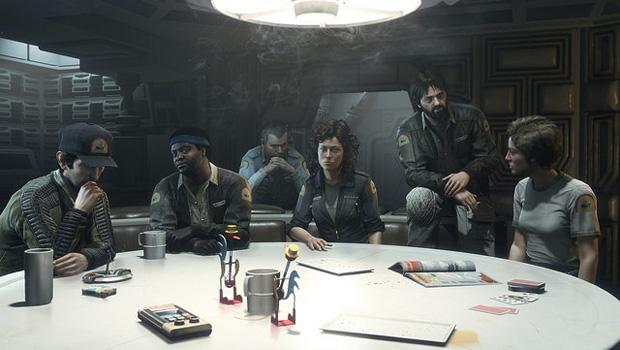 Is this Harry Dean-Stanton’s first game appearance? Who cares.

The pre-order bonuses for Alien: Isolation have been announced, and they’re really, really cool… but should we take it at some kind of sign? After all, it was a very similar lust for bonuses that led to the crew of The Nostromo investigating the distress signal coming from LV-426, in the process granting passage to the film’s titular nightmarish stowaway.