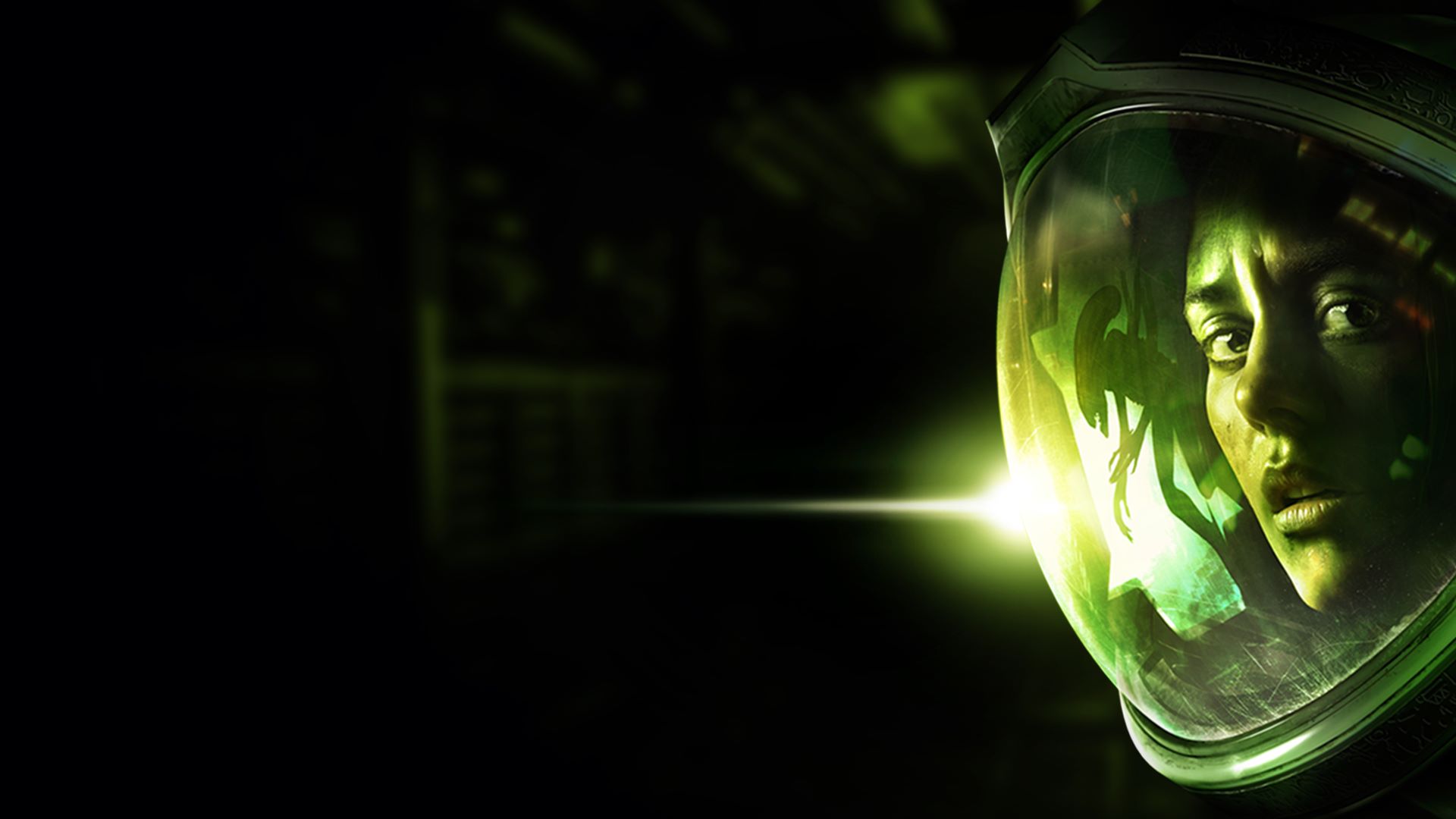 Believe it or not

Creative Assembly’s Alien: Isolation was a masterpiece, the one Alien game that eloquently approximates the sheer panic and dread of what if might feel like to be hunted by a Xenomorph. It’s held in high regard by most who love the series, but publisher Sega hasn’t yet commissioned a sequel of any sort. However, Amanda Ripley’s arc continues today.

Alien: Isolation lives on (sort of!) in an IGN-exclusive digital mini-series. It picks up exactly where the game left off, eliminating the need for any narrative-bridging explanation for the gap in time. Some 74 minutes of animated video are spread out across seven episodes — all of which are available to watch right now.

If an exclusive had to be given (rather than, say, a batch upload to YouTube), it’s no mystery as to why IGN was chosen. It’s the biggest traditional games outlet, meaning it has the largest reach. But, it’s also a curious decision, considering IGN was Alien: Isolation‘s harshest critic. On Metacritic, you have to scroll all the way to the bottom to find IGN’s 5.9/10 score. It’s not the most synergistic partnership, but, as a place to simply host a bunch of videos, I suppose it works just fine.