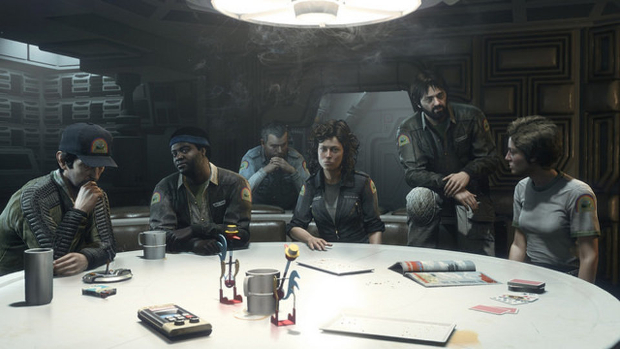 Could do better than that

I think that Alien: Isolation could be great. Pre-order DLC is bad. Especially when it’s actually cool sounding content, like a few missions starring the original Alien cast in the upcoming Alien: Isolation.

After a paragraph and a half of empty words, Creative Assembly explained it plans, “to release both Crew Expendable and Last Survivor at a later date and we’ll have more details for you guys on that shortly.”

Better, but still bad. Especially because it sounds like it will release as paid DLC. Guess paying actors is expensive.