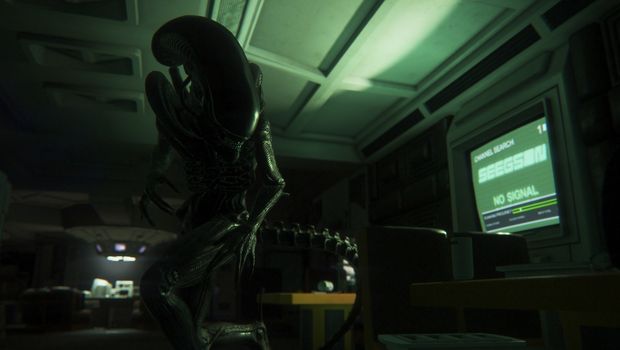 One of my favorite experiences at E3 was playing Alien: Isolation on Oculus Rift. The extra layer of immersion that virtual reality could provide did wonders for an already terrifying game. Unfortunately, it seems as if that experience will stay isolated to tech showings and kept from consumers.

When asked on Twitter about the availability of a public demo for Isolation, Creative Assembly replied that it’s merely a prototype and that there’s no consumer product in the works. The developer further clarified to Eurogamer by stating “At present, it’s just a prototype and does not represent a game currently in development at this point in time. It’s a truly amazing experience though and brings the game to life in ways we could not have imagined when we started the project. It’s one of the most terrifying demos you’ll ever play.”

It’s a shame that this isn’t something that Creative Assembly’s pursuing, but it’s not surprising, either. Its resources are probably best spent polishing the core game, not making a tangential mode for those that own a Rift. However, early adopters to VR caught a bit of bad luck here, as it’s one hell of an experience.