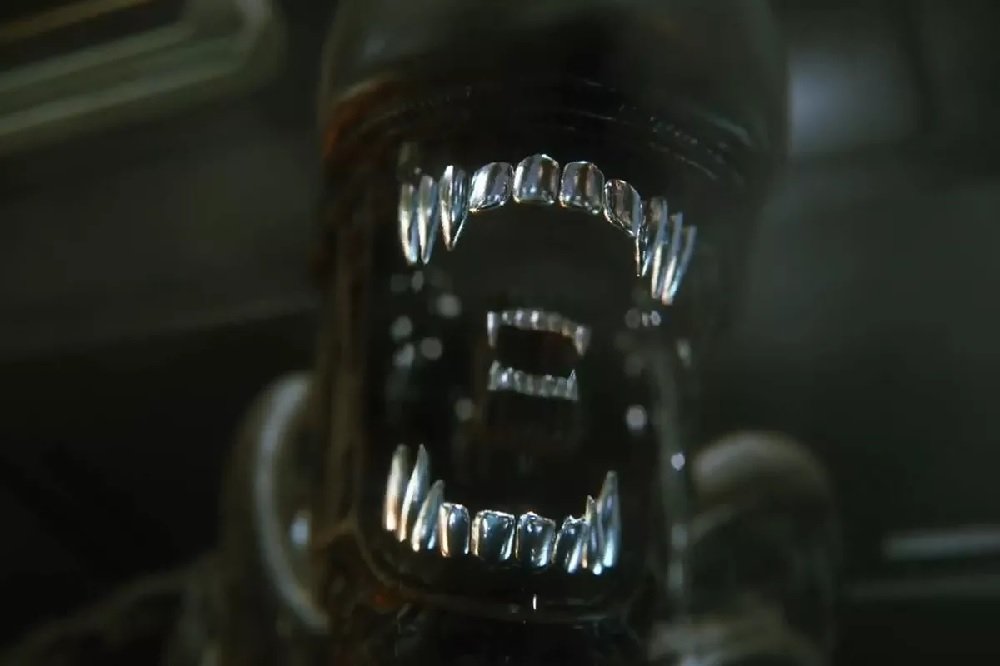 They can bill me…

April 26 was “Alien Day,” a celebration of the enduring Alien movie franchise. The date (4/26) was chosen in reference to LV-426, the lonely planet on which the terrifying Xenomorph race was first discovered. In the spirit of all things Alien, Steam is currently running a limited-time discount on all franchise–related games.

But before you head out, marines, sound off with your favourite Alien moments in the comments below. I like anything with Pvt. Vasquez, or anything from Aliens, in fact. I also think the original Prometheus is underrated. Don’t @ me.

The brilliant Alien: Isolation is just £1.50 for Alien Day [Eurogamer]