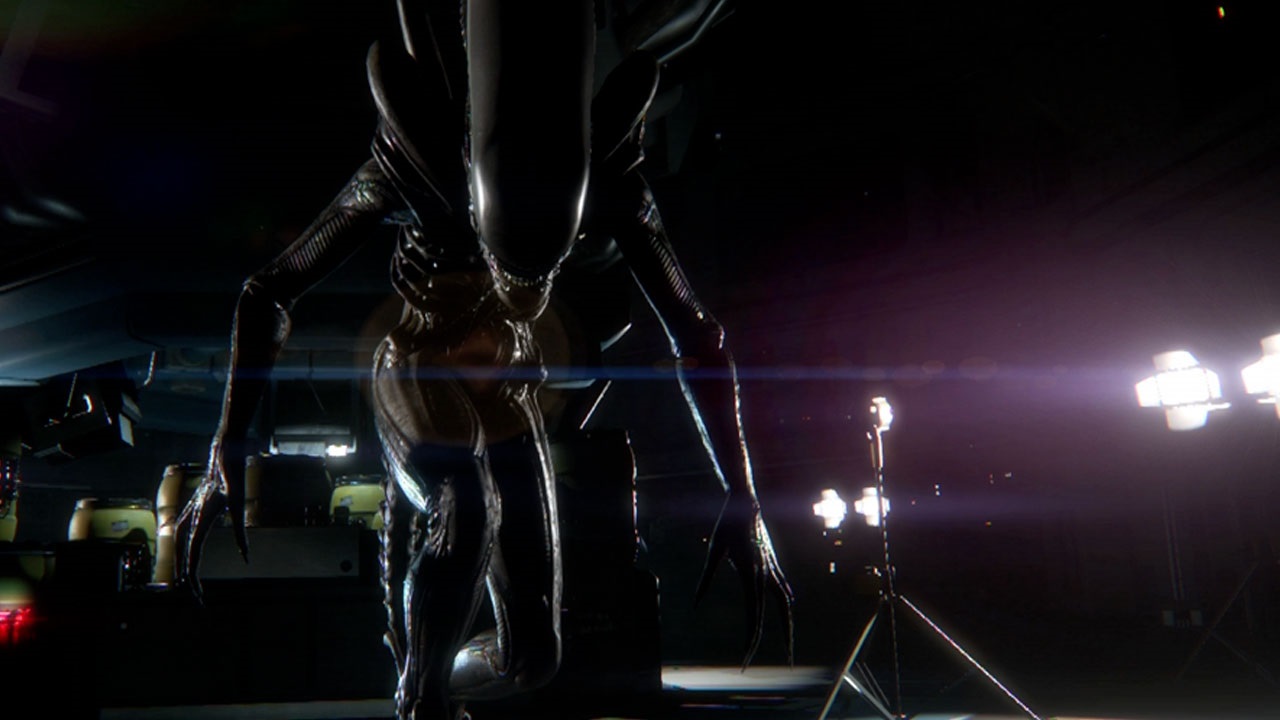 Xenomorphs are resilient little buggers. One year removed from the release of Alien: Isolation, we thought we had done away with the titular alien. Nope. It comes back to haunt us today because a flamethrower isn’t hint enough that we don’t want it around.

Sega just put out Alien: Isolation – The Collection on PC, PS4, and Xbox One. It’s just what it says it is — a collection of everything for the game up until this point. It’s like a Game of the Year edition without the aggrandizing title. Well done, Sega.

More specifically, The Collection features the Ripley DLC, and the additional maps that were released to flesh out the Survivor and Salvage modes. It retails for $40 on Xbox One and PS4, while the regular version of the game runs $30 (but, you can likely find it cheaper somewhere). Alien: Isolation – The Collection costs $60 on Steam, but it’s discounted by 50 percent today, meaning that it’s only $30. Picking this up will deal a slight blow to your wallet, but a major one to your nerves.