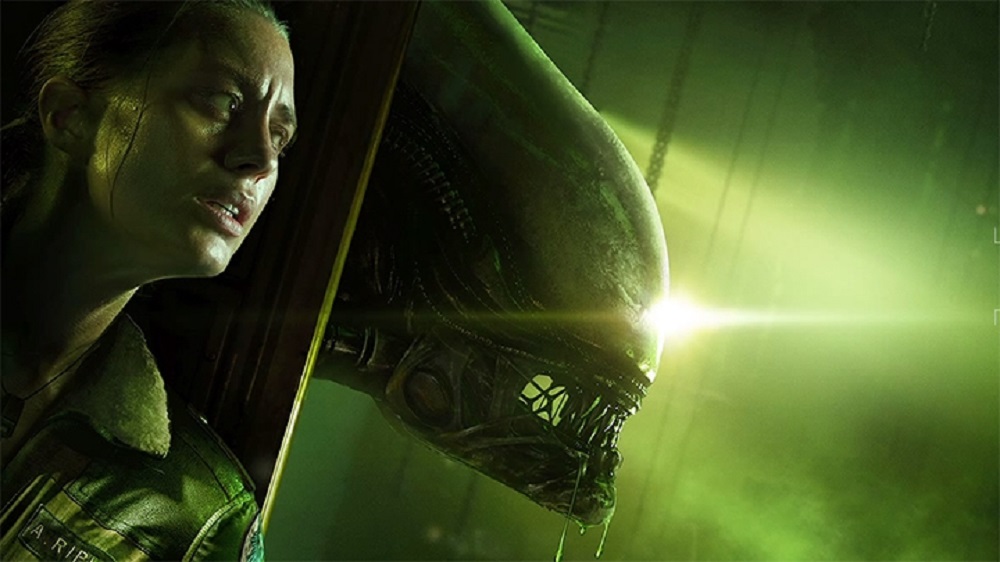 The good people of Humble Bundle have put together a collection of horror games that they consider “spooky” in a bundle presented for consideration over the next two weeks.

Stepping up a tier, to around ten dollars, will add survival slasher Dead by Daylight to the ensemble. As always, prices are subject to change as people buy-in, and your money can be directed to the developers, Humble themselves, or from a selection of charities.