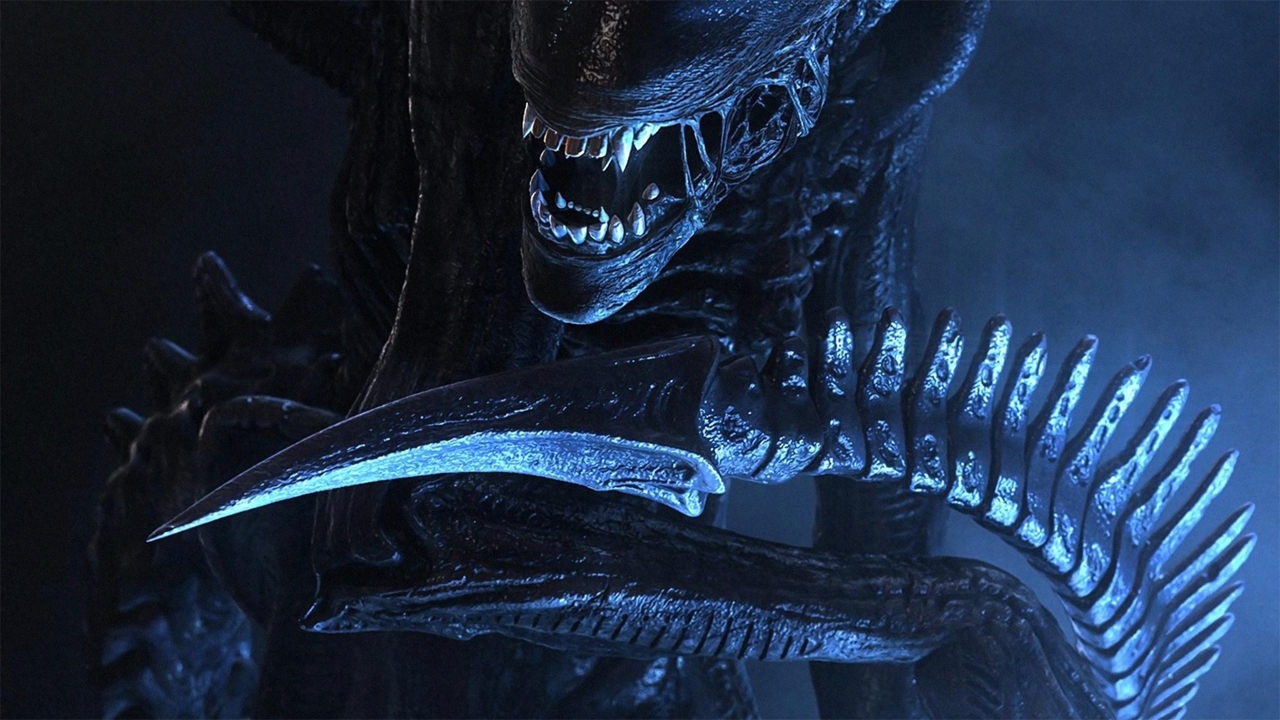 Alien: Covenant, the sequel to Prometheus and a prequel to Alien, won’t be the only piece of media to feature Xenomorphs this year. In fact, it probably won’t even be the most terrifying. Another project might get that edge because of its immersive format.

According to Variety, Fox Innovation Lab is creating an Alien: Covenant virtual reality experience to complement the movie. It’s said to be “a paid title on major VR platforms.” No release date has been announced, but the film hits theaters on May 19; sometime around then is almost a certainty.

Fox Innovation Lab has said that the VR experience is “a dread-inducing journey into the depths of the Alien universe” and that “Viewers will discover the true meaning of terror as they navigate through horrifying alien environments and a story where every decision could mean the difference between life and death.”

Little else is known about this, but the description doesn’t necessarily come off as a traditional game. It sounds more like a choose-your-own-adventure story with different paths that make it replayable. As if escaping a Xenomorph once weren’t enough.

However this turns out, it’s not the first time Alien has been adapted for VR. Leading to the launch of Alien: Isolation, developer Creative Assembly put together a demo for Oculus Rift. It never saw a commercial release, but Sega said late last year that there’s still a chance it could eventually become a fully-realized VR game. In the meantime, Alien: Covenant‘s take seems like it should be a perfectly suitable way to get your VR scares.