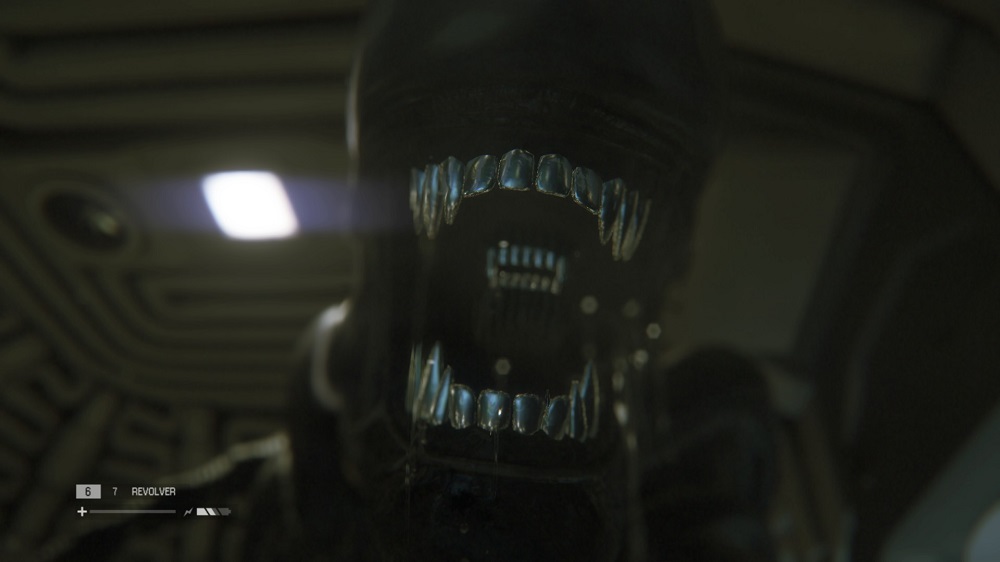 20th Century Fox has trademarked “Alien: Blackout” as a title pertaining to “computer game discs; software, namely game software”. Thanks, Dad. Upon the reveal of the news, eager fans quickly found twitter accounts for @AlienBlackout and @Alien_Blackout, created created back in September.

All of this news has stoked rumours among eager fans that a potential follow-up to the critically and fan-acclaimed Alien: Isolation is to be announced at the upcoming Game Awards 2018. An apparently unrelated tweet – which featured game producer Hideo Kojima checking out Alien props at FOX Studios – received a strange reply from The Game Awards itself, simply stating “World Will Change!”, also the tagline for the December 6 show.

Between the reply to Kojima’s Alien tweet and the newly-discovered trademark info, fans are hoping that there is a Xenomorph-based announcement coming very soon. Regardless as to whether we hear anything at TGA 2018, clearly a new title in the creepy sci-fi series is most certainly on the books. What form that this new venture takes remains to be seen.