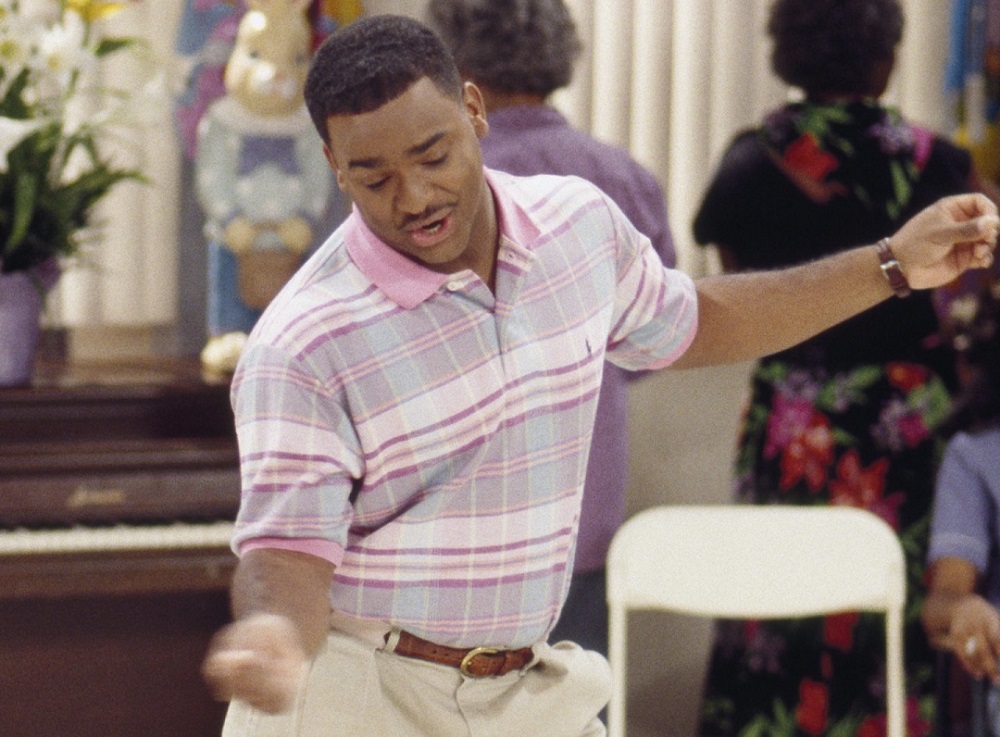 Moving to music is becoming a big deal

Can you do any of the dances from Fortnite? I can’t. I tried… “Flossing”? – I think it was Flossing – but I didn’t have the coordination, or any hips. Still, people love those Fortnite dances, so much so, that developer Epic Games keep landing in hot water with their original “inventors”, as it were.

Case in point, actor Alfonso Ribeiro – best known for his role as preppy Carlton Banks in ’90s mega-hit TV series The Fresh Prince of Bel Air – is suing Epic for the use of a goofy dance that Ribeiro performed in the day-glo Will Smith vehicle. The dance in question is known in Fortnite as “Fresh”, and you’ve probably seen it a zillion times in memes and GIFs.

But it seems the lawyers are not happy with the act of digitally replicating the twenty-year-old dance move. “Epic has earned record profits off of downloadable content in the game, including emotes like ‘Fresh’,” Ribeiro’s attorney told showbiz site TMZ. “Yet Epic has failed to compensate or even ask permission from Mr. Ribeiro for the use of his likeness and iconic intellectual property.”

A similar lawsuit is also being lobbied at 2K Games for using the “Carlton Dance” in their hit basketball series NBA 2K. This isn’t the first time complaints, in good humour or otherwise, have been lobbied at the battle royale phenomenon for “stealing” dances, but this might be the first time such a case actually ends up in the dock. As to whether “Fresh” remains available in Fortnite going forward remains to be seen.