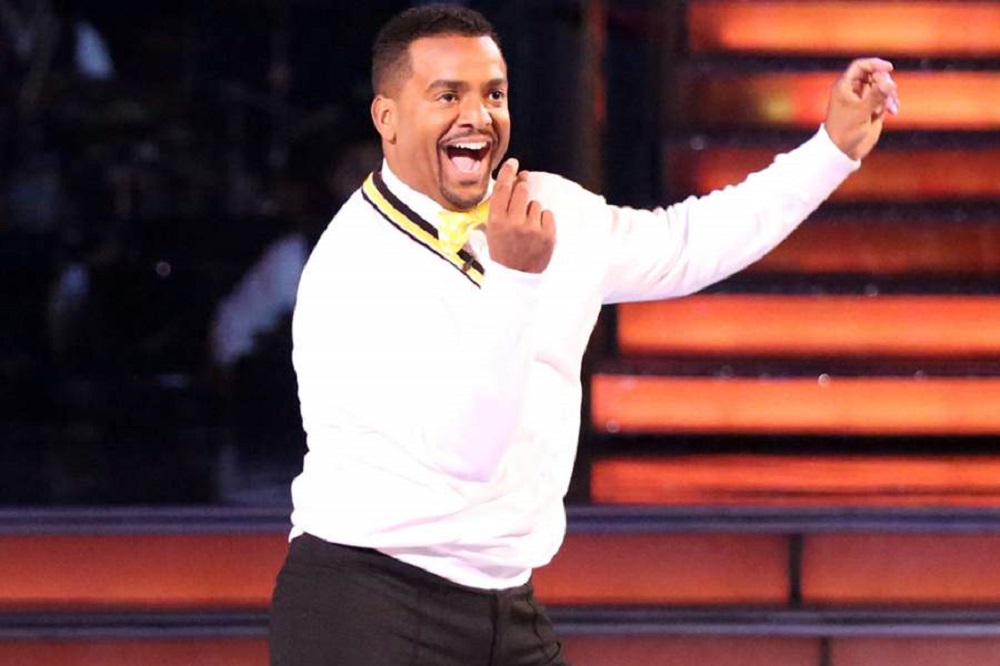 Alfonso Ribeiro has been denied copyright approval for his lawsuits aimed at titles such as Epic Games’ Fortnite and Take Two’s NBA 2K19. Ribeiro had attempted to file against these titles for using the “Carlton Dance” emote, made famous by the actor on ’90s TV series The Fresh Prince of Bel Air. But a letter from the U.S. Copyright Office – posted online by The Hollywood Reporter – has ruled against the actor, going as far as to explain the intricacies of the internet-pleasing shoe-shuffle.

“The dancer sways their hips as they step from side to side, while swinging their arms in an exaggerated manner,” states Performing Arts Registration specialist Saskia Florence. “In the second dance step, the dancer takes two steps to each side while opening and closing their legs and their arms in unison. In the final step, the dancer’s feet are still and they lower one hand from above their head to the middle of their chest while fluttering their fingers. The combination of these three dance steps is a simple routine that is not registrable as a choreographic work.”

The Hollywood Reporter article goes further into surprisingly deep red-tape surrounding the application. This includes referencing the fact Ribeiro didn’t attempt to copyright the dance when he invented it in the ’90s, even utilising the fact that he submitted a clip from show Dancing With the Stars as evidence, which the refusal bogs down in technicalities about him having an on-screen partner. All in, it’s a look at the labyrinthine world of litigation, where small-print details can mean everything in holding up, or in this case shooting down, copyright claims.