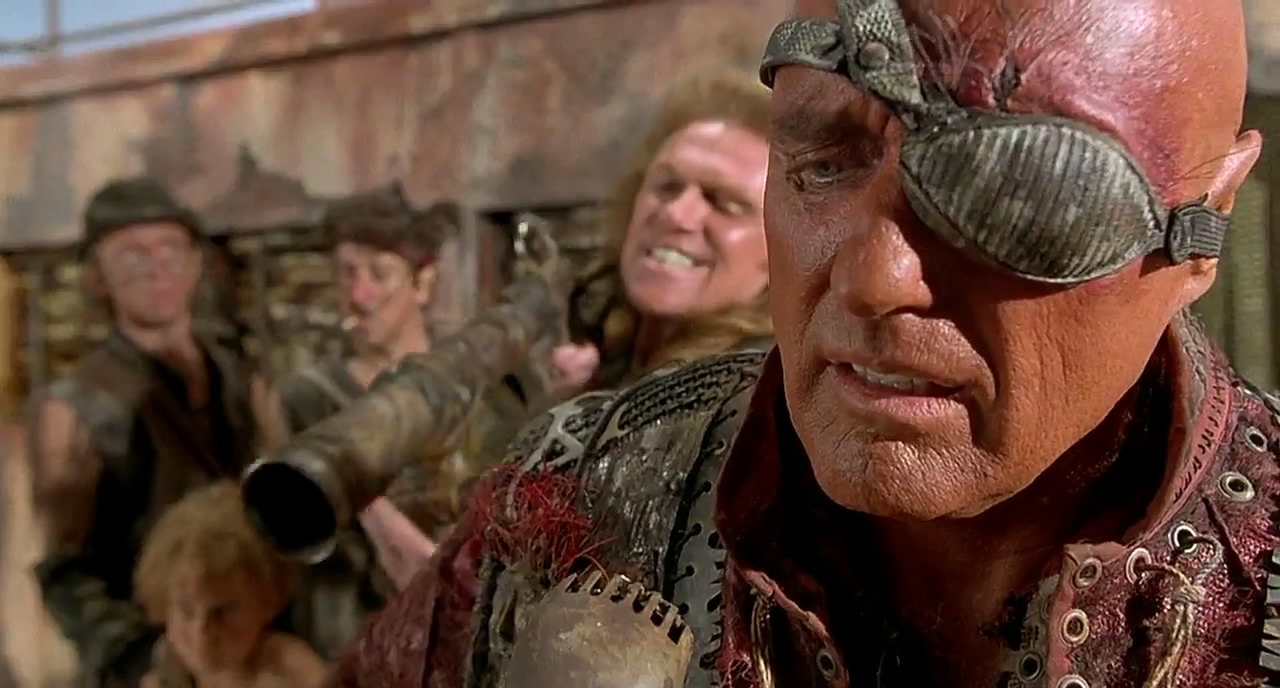 Copy-paste the formula to a new locale

Not that it was in doubt after Far Cry 4‘s sameness (to FC3), but Far Cry has been Ubisoft’d, its mechanics ripped and torn from one setting to another in the name of disconnected virtual tourism. Ubisoft polled its fans on the future of the series, as picked up by Eurogamer, and the options are just, “Far Cry in…” which I guess is fine, but a little less interesting than, say, Far Cry 2 seems to be.

If they go far enough, it could feel fresh. The Spaghetti Western option appeals to me if the tone is right. Peru and Alaska feel like more of the same. A return to Far Cry 4‘s world, which is an option for people whose favorite color is beige and favorite food is toast, really would be more of the same.

Then there’s some spit balling, maybe more suited for kooky standalone, downloadable games (a Blood Dragon sequel was one of the options, too) unless Ubisoft wants to be a bit bold: “a Far Cry game where you can fight against or join vampires,” “a Mad Max-style post-apocalyptic world,” or “a Far Cry game set in the modern day on a Jurassic Park-style island with dinosaurs.”

I wonder if that Mad Max game is happening what with Avalanche busying itself on Just Cause 3. The new movie looks weird, almost airbrushed clean like that live-action Speed Racer.

Anyways, I vote for Far Cry 5 they just make Prey 2.