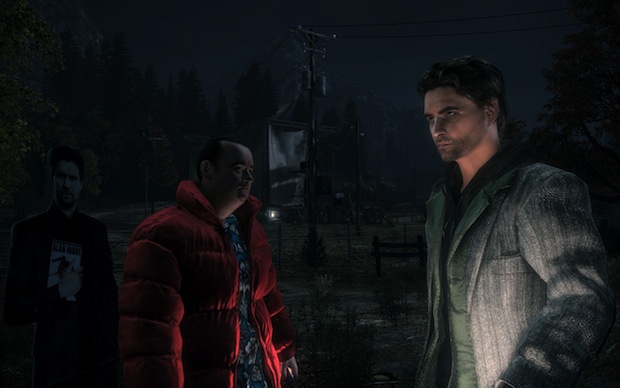 Alan Wake will hit Steam on February 16 and will follow a bit later at retail in something they call a “game box.” Pricing is confirmed at $29.99 on Steam.

What you’ll get with this PC version is high-res graphics and support for both multiscreen and 3D support. Now’s your chance to see Alan Wake at every setting maxed. There’s graphic support for lots of resolutions and ratios, and a multithreaded engine lets you make use of your fancy-ass quad core CPUs. Both Nvidia’s stereoscopic 3D and AMD Eyefinity 3D are supported. Finally, there’s new options to hide the hud and/or adjust the field of view.

Of course, on the control side you can use either a Microsoft gamepad, or new keyboard and mouse controls.

I’m really looking forward to giving Alan Wake a second go on my beast of a gaming rig. I’ll be sure to let you know how that goes later this month.