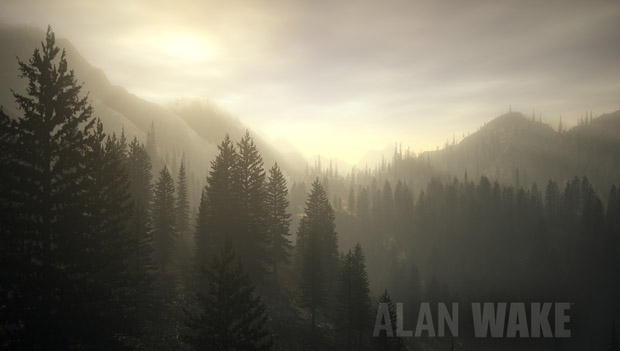 Microsoft released a Windows 7 themepack for Alan Wake today. Let’s all download it to send a “Signal” that people still want Alan Wake on the PC, shall we?

If you never used one of these before, it’s just a collection of twelve 1900×1200 backgrounds and 14 Windows sounds. The “Device Failed to Connect” sound is pretty funny though. According to Intowindows: “If you are not familiar with Alan Wake, it’s a popular game developed by Finnish studio Remedy Entertainment and published by Microsoft for its Xbox 360.”

Yes, so popular none of you bought it! Go remedy that right now, it’s cheap and you can get in the mood for Dead Space 2 next week. If you did buy it and loved this game as much as I did, grab the themepack here and just open it — Windows 7 does the rest.