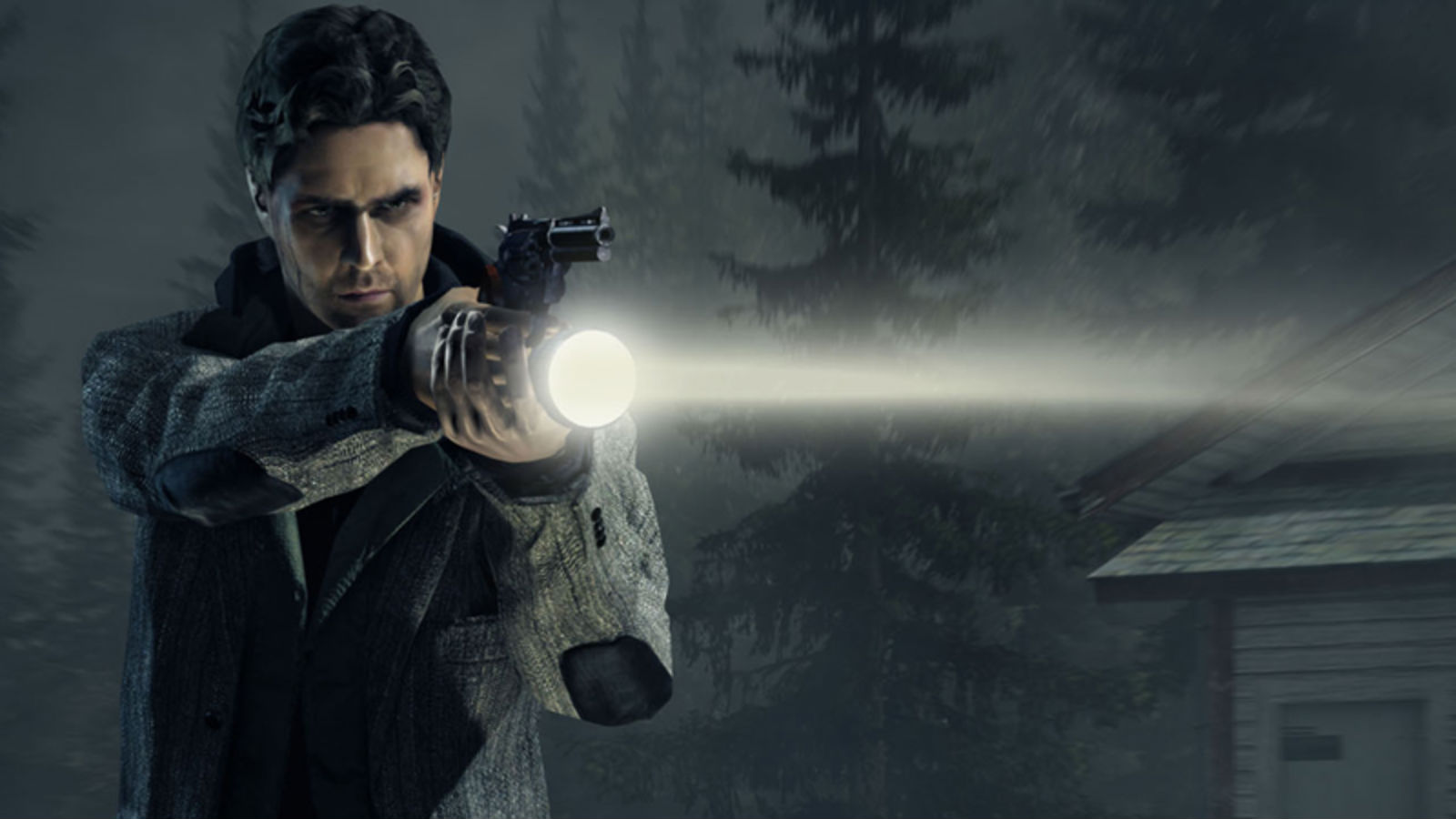 ‘Nice,’ is the best way to sum this up

Alan Wake has been one of those memorable series ever since it exploded on the scene on the Xbox 360 in 2010.

Serving as one of the most killer Xbox exclusives, the thriller managed to subvert a lot of player’s expectations and is now cemented as one of the best games in Remedy’s history. So how are they doing in 2019? Remedy submitted an earnings report earlier today, and things are looking good for the company and for us.

As Remedy notes in the report: “For its first half-year period of 2019, Remedy Entertainment Plc records approximately 2.5 million euros of royalties from previously released games as one-time income. The royalties are paid to Remedy during the second half-year period of 2019. In relation to this, the publishing rights of Alan Wake games are reverted to Remedy. This one-time income does not significantly affect Remedy’s full year result, because as previously reported, the Company continues to invest in developing new games, the success of which have a greater impact on the Company’s full year revenue and result.”

Did you catch it? I highlighted it for you anyway, so you probably can’t miss it. Remedy now has the rights to the Alan Wake series, meaning they could bring it anywhere in the future. Although they have worked heavily with Microsoft in the past they have ventured into the PC platform, and partnered with Rockstar to bring the Max Payne series to the PlayStation platform. Their newest game, Control, is also coming to PC, PS4, and Xbox One.

We haven’t gotten an Alan Wake game since 2012, but that may change sooner than later.