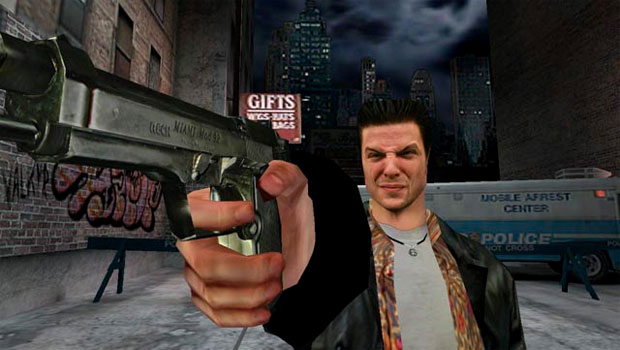 It’s been a little over six years since developer Remedy has visited the world of Max Payne, and it doesn’t have plans to revisit it anytime soon.

Speaking to VG247, the developer (who is currently putting the finishing touches on Xbox 360 exclusive Alan Wake) since it sold the IP to Rockstar, don’t expect any Remedy-developed Payne titles anytime soon.

Max Payne 3, which is schedule for release sometime later this year, features a grittier, dirtier Payne. According to Hakkinen, he’s confident Rockstar will take “their own interpretation of Max Payne” and “it’ll be awesome, because it’s going to be Rockstar.”

Alan Wake is scheduled for a May 18 release, and will feature cleaner characters and 100% more flashlight than any Max Payne title we’ve played to date.