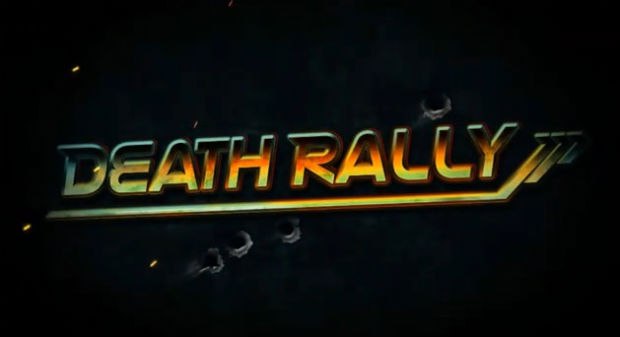 Alan Wake developer Remedy Entertainment is going back to its roots, reviving its first title, Death Rally, for the iOS.

The developer says car combat game is “now bigger, stronger and more vicious than ever.” The teaser trailer for the game looks surprisingly gorgeous, with plenty of explosions as you’d expect.

Death Rally is expected to launch on the App Store in March for iPhone and iPad.