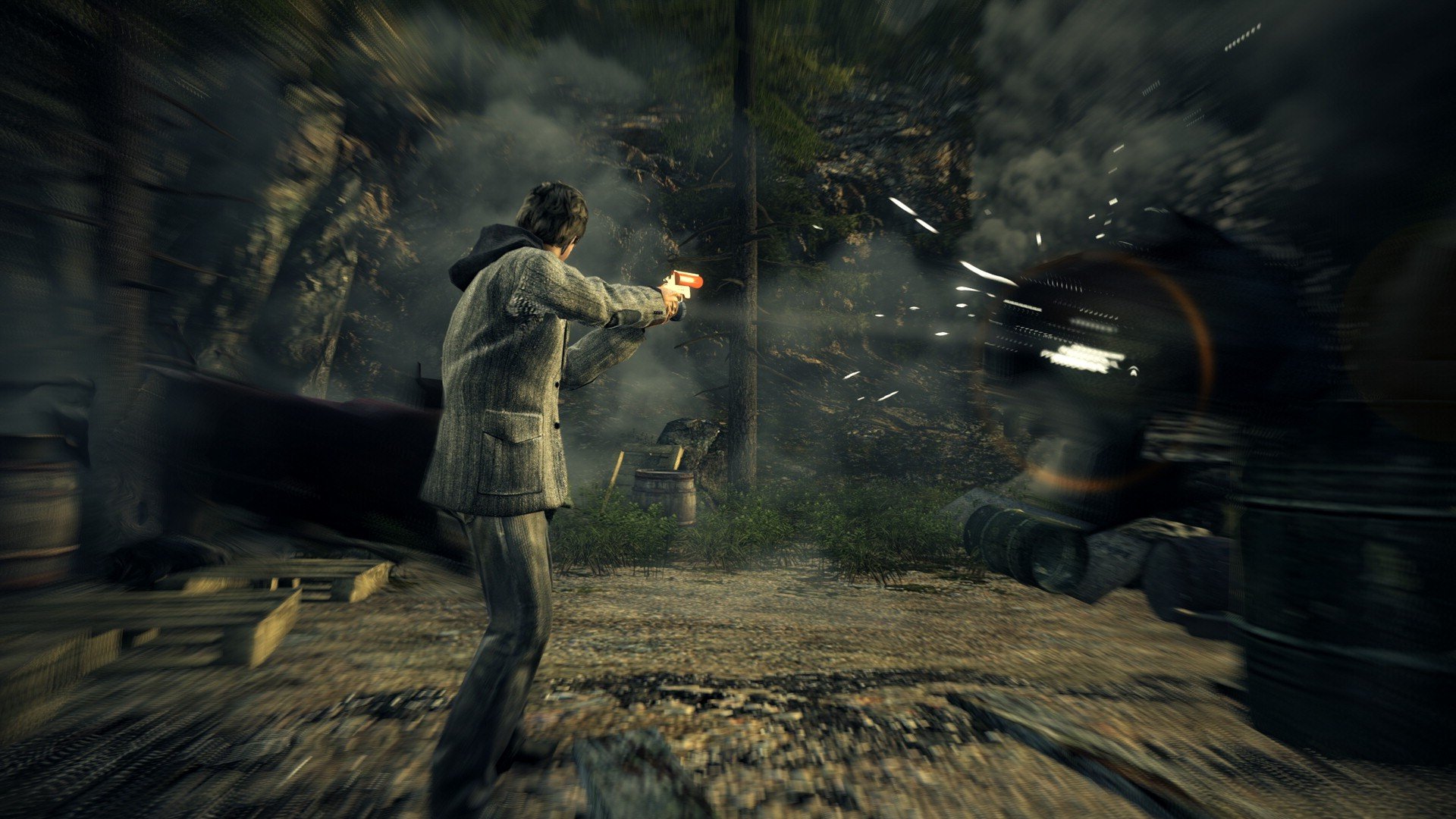 Get it? Library because books

Ten years ago, Remedy Entertainment gave us one of the finest examples of video game storytelling, a Stephen King-like thriller drenched in David Lynch-like surrealism. Unlike books or film, video games usually show their age a decade later. However, this game still stands tall as a beloved cult classic because of its impeccable approach to narrative and atmosphere.

Alan Wake turns 10 today, which is sure to have many of you (myself included) thinking “Goddamn, has 10 years really flown by that fast?” It has, but there’s a new opportunity to play Alan Wake for anyone who’s feeling all nostalgic. Alan Wake will be added to Game Pass for both Xbox and PC on May 21. It’s playable on Xbox One through Xbox 360 backward compatibility. (And, if Game Pass isn’t your thing, Alan Wake is only $1.50 on Steam right now.)

There has been a lot made of Alan Wake over the past decade — how it’s regarded as a masterclass in video game storytelling, how it took forever to make, how Remedy just won’t give us a proper sequel even though we want it so so bad — but an overlooked angle is how it launched among an absolute murderer’s row of now-classic games. In May 2010 alone, Skate 3, Alan Wake, Red Dead Redemption, and Super Mario Galaxy 2 all released. Launching on the same day as Red Dead Redemption did Remedy no favors.

The good news (great news, even) is that there’s more Alan Wake on the horizon. The upcoming Control add-on AWE seems to dive into the events at Bright Falls. From there, who knows. But Remedy is well-aware that people would very much like another Alan Wake game.