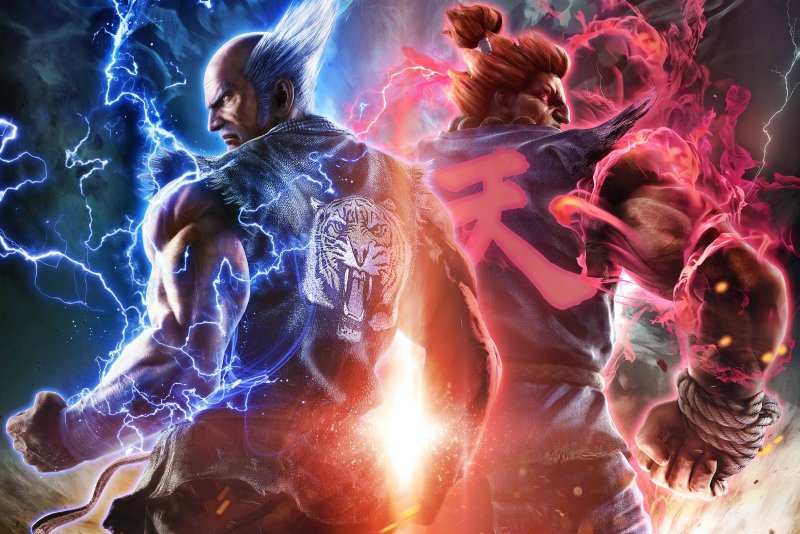 It’s official: Akuma is invading the Tekken world, and he’s probably coming to Japanese arcades soon by way of a series of location tests. If you happen to reside in Tokyo, Fukuoka, or Osaka, you can catch the tests from February 12 to February 14 at participating locations (Tokyo’s Namco Sugamo, Osaka’s Round One Stadium Sennichimae Arcade, and Namco’s Hakata Bus Terminal Arcade in Fukuoka).

Despite this confirmation though it isn’t known if Akuma will be playable, though the Fated Retribution build that he appears in will be there, so it’s a safe bet.