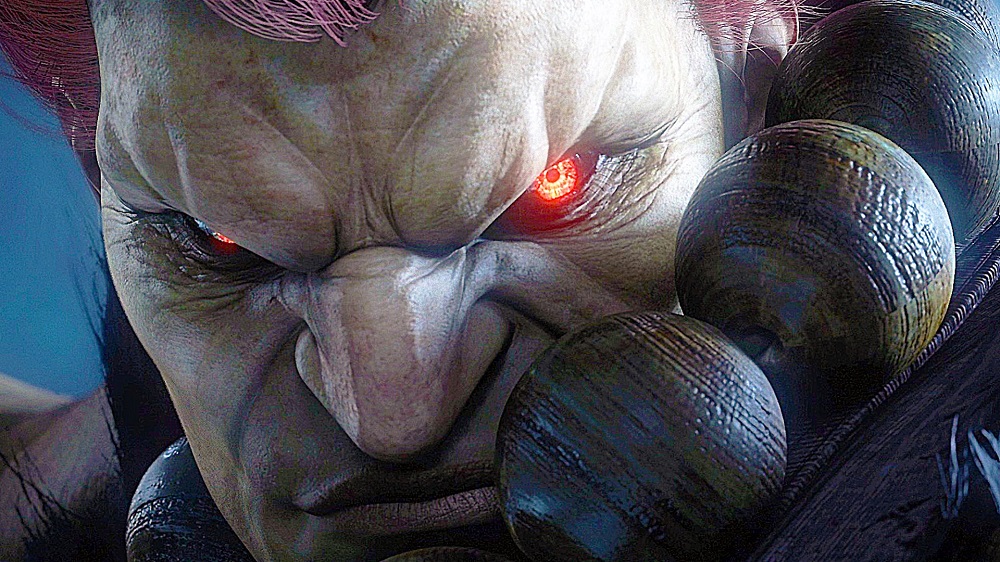 Street Fighter 30th Anniversary Collection is still a few days’ away, but that hasn’t stopped some lucky folk from getting their hands on it early. A video of Super Street Fighter 2 Turbo gameplay, uploaded by dWo: Dudley World Order, shows that hidden boss Akuma is not only playable, but can be used in the game’s Online Ranked mode.

The Super Turbo edition of Akuma, his debut in fact, presents a fast, powerful character with a lot of options. Played with straight cheese, he’s almost unbeatable. Thus, Akuma is generally disallowed from all ST tournaments. But the video below shows UK player F4RHANN using the annoying demon prick in Ranked Battle, even being awarded points for winning the fight. There is, currently, no way to filter for games without Akuma. RIP leaderboards.

As the games in 30th Anniversary Collection are straight arcade ports, Akuma is unlocked via his original code, that requires some chicanery on the character select screen. If the popular anti-hero indeed remains available to play in Ranked, it spells trouble for that title’s online scene. Akuma vs O. Sagat for days.

Street Fighter 30th Anniversary Collection launches on PS4, Xbox One, PC and Switch on May 29.

[Disclaimer: Both F4RHANN and Dudley World Order are acquaintances of my own local fighting game community. As always, relationships were not factored into coverage.]