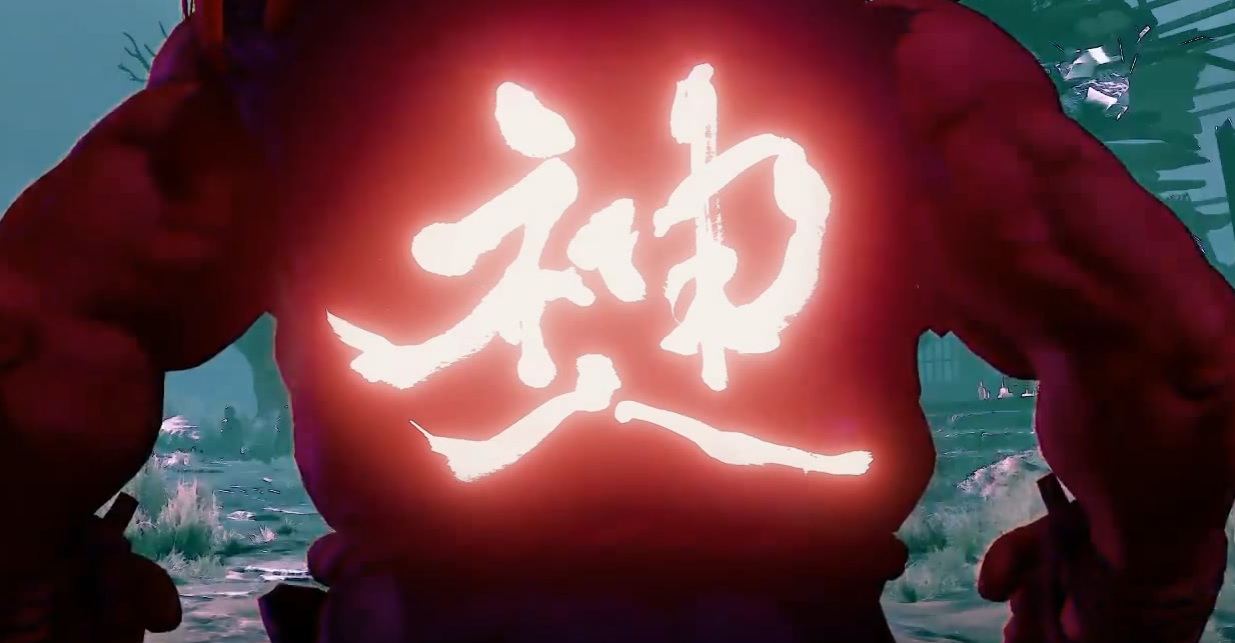 Playable at PSX in December

Right during the Red Bull Battlegrounds North American Regional Finals, Capcom teased the appearance of Akuma in Street Fighter V. He’s not too far off either, as he’ll be playable on December 3 at the PlayStation Experience event — though no hard date was given.

Fans have been speculating about the kanji on his back in the trailer, which roughly translates to “god above man,” leading to the expectation that he’ll either morph into or be playable in his Shin form. Either way Akuma has been one of my go-tos for over a decade so I’m jazzed to be able to give him a go in both this and Tekken 7.