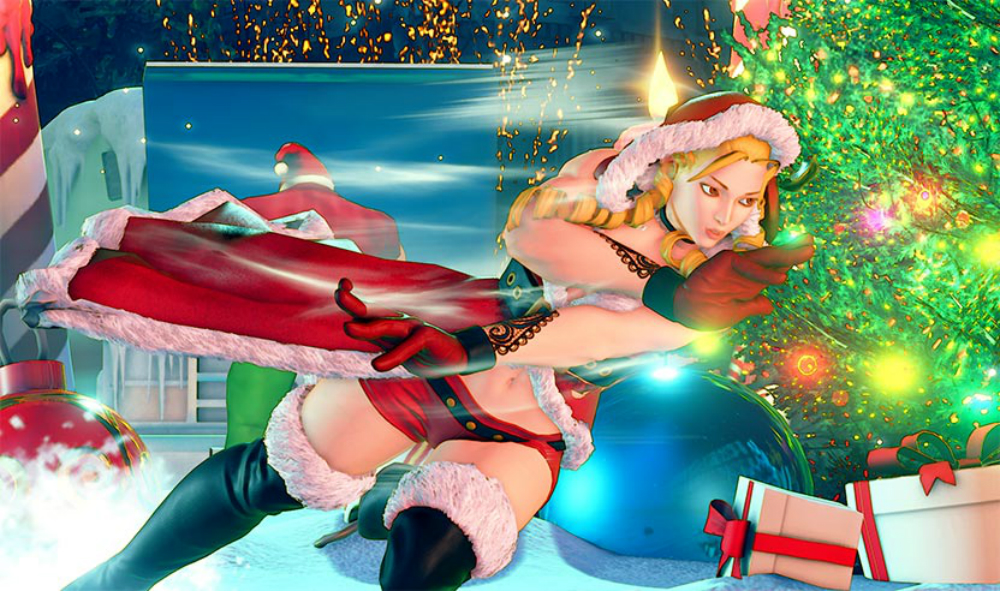 Can’t wait to play as him

Capcom’s “Akuma” patch today for Street Fighter V also doubles as a major update and a holiday add-on of sorts.

In addition to direct input controller support, you’ll also gain a background music select option, as well as updated fighter profile charts, and a new rage quit system that brands quitters with a special emblem. In terms of content we’re also getting Akuma (the first of six characters for Season 2, that will be circulated throughout 2017), and a holiday DLC pack.

If you’re still playing online, you might also want to check out this giant PDF with all of the balance changes, which basically impact every character.