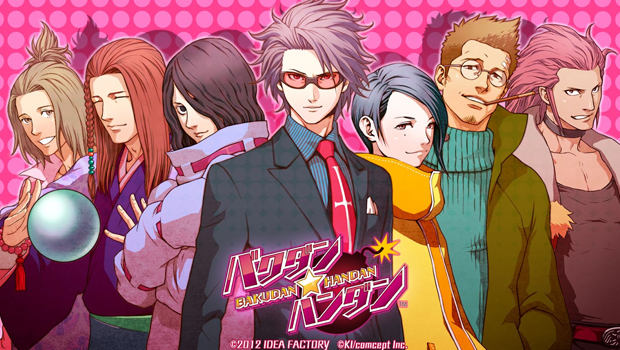 Otome games are a niche within a niche. Visual novels and dating sims focusing on romantic relationships from a female perspective, they’ve never quite gained traction outside of Japan. Maybe that’s starting to change though. Hakuoki: Demon of the Fleeting Blossom came to North America last year by way of Aksys Games, who seem quite optimistic about the genre’s future in the west.

Speaking with Siliconera, Aksys editor Ben Bateman stated Hakuoki‘s success has demonstrated “that there is a market for otome games” in the west. Believing that audience will only grow with more new releases, Aksys is localizing Sweet Fuse: At your Side, an otome title starring Mega Man creator Keiji Inafune’s fictional niece.

Sweet Fuse is coming to North America this summer for PSP, but it sounds likely that it will be Aksys’ last otome game for the platform. Despite the system boasting a number of entries in the genre, Bateman says that “even if [he] started on them tomorrow, they probably wouldn’t be out until next year, at which point the PSP will be…long past its ‘sell by date.'” A pity, it would’ve been really neat to see Princess Arthur make its way across the Pacific.