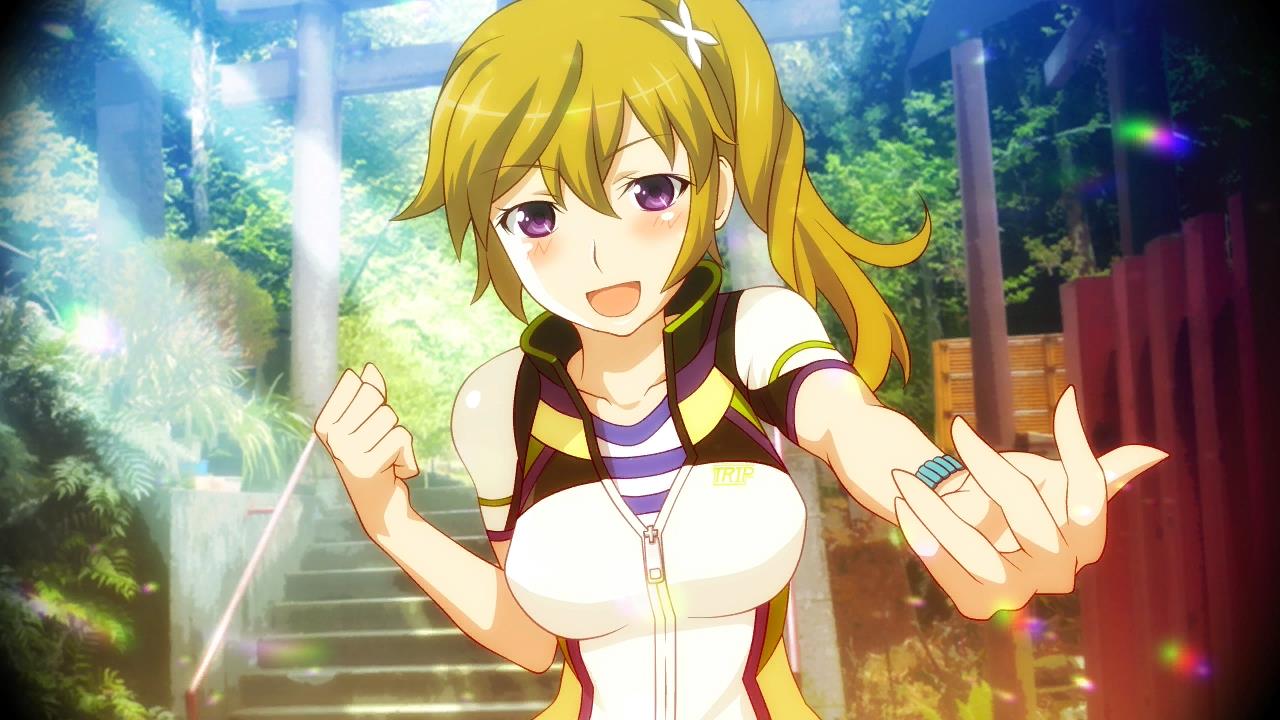 Save Tokyo’s otaku from vampires

Akiba’s Trip: Undead & Undressed is taking a bite out of Windows PC on May 26, XSEED has announced.

The beat-’em-up takes place in Tokyo’s “geek mecca,” Akihabara, which is under attack by vampiric monsters that prey on the local otaku. The story centers around a student named Nanashi, who takes it upon himself to vanquish the undead — by freeing them of their clothes and exposing their skin to sunlight. Yep…