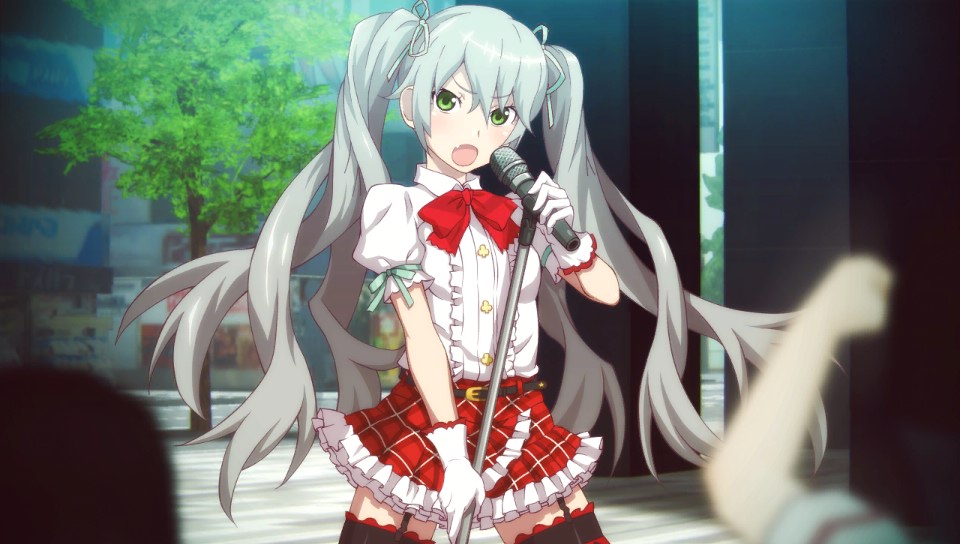 The otaku beat-’em-up RPG initially launched on PlayStation 3 and Vita last year, and was well-received by Destructoid’s Brittany Vincent. In her review, Brittany called Undead & Undressed “an interesting culture shock of a good time,” recommending it to fans of wacky Japanese games.

XSEED says in addition to Steam achievements and USB controller support, the PC release will include the “Visual Editor” feature from the PS4 version, which changes the look of the game.

You can check out some of the ways the Visual Editor can shake things up in gallery below.