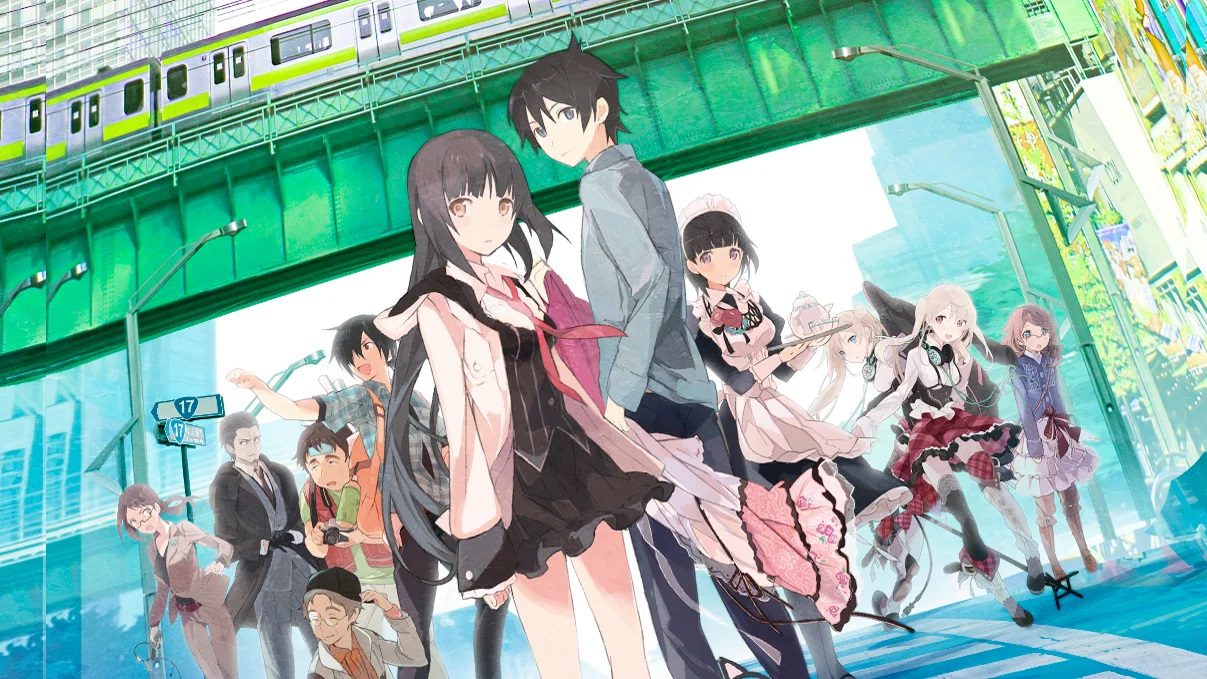 Who You Gonna Call?..

XSeed Games, in association with Marvelous!, have announced that the western localization of the upcoming RPG Akiba’s Trip: Hellbound & Debriefed will be arriving in the west a mere two months after its Japanese launch. The 10th anniversary remaster will launch in North America on PS4, PC, and Nintendo Switch July 20, with Europe to follow on July 23.

In addition to the standard releases, this remaster of the first-ever entry in the supernatural series will also be available on PS4 and PC in Digital Deluxe Format. This includes a digital copy of the game along with a 47-track digital soundtrack. Additionally, PS4 owners will receive a dynamic theme and avatar pack, while PC players will bag a 96-page digital artbook.

For die-hard fans, an “Akiba’s Trip: 10th Anniversary Edition” is now available to pre-order from the Xseed online store and other selected retailers. This limited edition set contains a physical copy of the game on PS4 or Nintendo Switch, a softcover version of the art book, and a double-CD soundtrack. The 10th Anniversary Edition will retail for $49.99 USD.