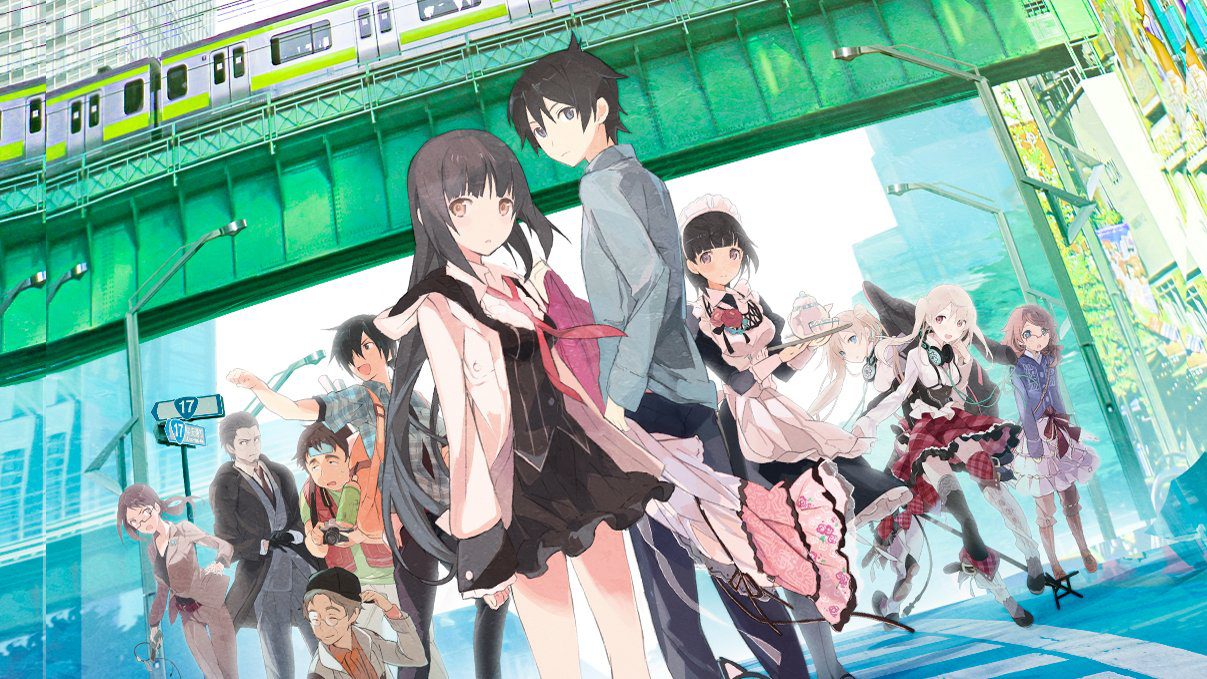 High-definition remasters of 10-year-old niche Japanese games seem to be a trend this year. This week we’re getting Gal*Gun Returns on Switch and PC, which is the first time the original game in that series has left Japan. This summer, another naughty game is coming to North America for the first time from Xseed Games.

Akiba’s Trip: Hellbound & Debriefed is a remaster of Akiba’s Trip Plus, which was an updated version of the original Akiba’s Trip that launched on the PSP back in 2011. The game puts players in the shoes of the Akiba Freedom Fighters as they hunt vampires and strip them down to their skivvies.

That is one PSP-ass looking game, but it certainly seems way more fun than Akiba’s Beat.

Akiba’s Trip: Hellbound & Debriefed will launch in North America this summer for PlayStation 4, Nintendo Switch, and PC. The standard version will retail for $39.99. For $10 more, you can get the Day One 10th Anniversary Edition for PS4 or Switch, which will include an art book and a two-disc soundtrack.

If you’re completely clueless on the series and want to try it out for yourself, Akiba’s Trip: Undead & Undressed, the sequel to the original game that did release internationally, is currently on sale for the PS4 on the PlayStation store.