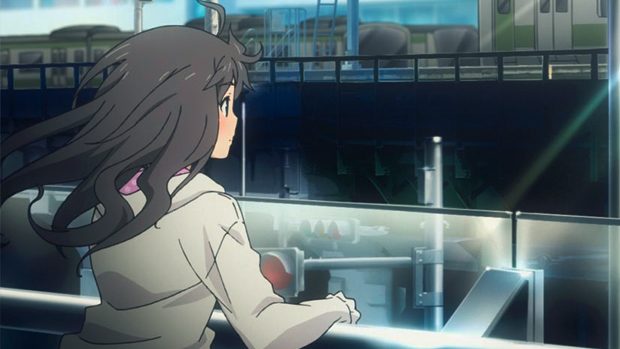 But will XSEED publish it here?

Akiba’s Trip: Undead & Undressed is a game where you, erm, beat the clothes of vampires. You see, their skin is weak to sunlight, so forcibly removing their clothes makes perfect sense actually.

Earlier this year, XSEED revealed plans to publish the PlayStation 3 and Vita brawler in North America this summer. The localization house says Undead & Undressed is its largest voice-over project to date, as nearly 10,000 lines of dialogue were recorded for the English-language release.

Meanwhile in Japan, Acquire is developing a PlayStation 4 version of the title, which will launch on July 3. No word on whether XSEED has designs to bring that rendition stateside, though.