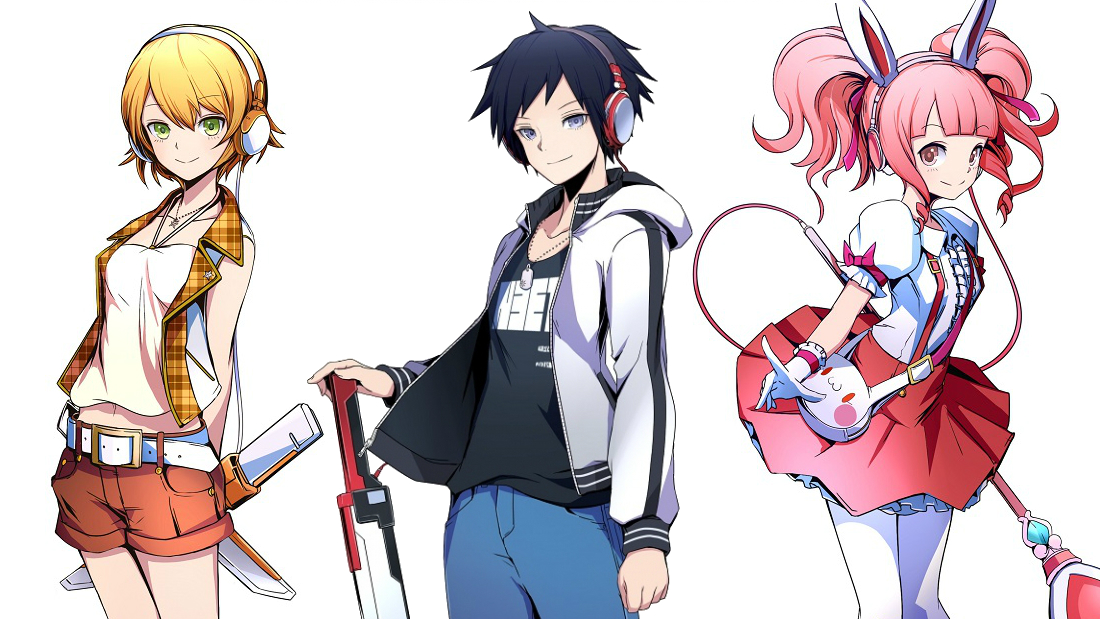 But it’s a PlayStation exclusive for now

While in Los Angeles last week for E3, I had an opportunity to sit down with Acquire’s Kohta Takano, the director behind the Tenchu and Way of the Samurai studio’s latest project, Akiba’s Beat.

Akiba’s Beat is a continuation of sorts of Acquire’s Akiba’s Trip series, taking place in a similarly detailed recreation of otaku paradise Akihabara, Tokyo, but with a different premise and genre.

This time around, Acquire is using the setting as a backdrop for an action role-playing game starring a new group of teens who must rescue the city from a mysterious individual who is causing time to loop endlessly in a Groundhog Day-esque event dubbed the “Repeating Sunday.”

During a brief hands-off demonstration, I noticed Takano was playing the game with an Xbox 360 controller and asked if the game was running off a PC. “Yes,” he replied, while mentioning the title has only been announced for PlayStation 4 and PlayStation Vita at the present time, and adding that the build was designed with the express purpose of showcasing the game at E3.

I then pointed out Akiba’s Trip: Undead and Undressed was eventually released on PC after debuting on PlayStation systems and inquired if history would end up repeating itself with the latest entry of the Akiba‘s family. “We’re thinking about it,” Takano said, with a head nod, before turning his attention back to the television screen and continuing on with his presentation.

Akiba’s Beat will arrive in Japan this autumn and in North America this winter.